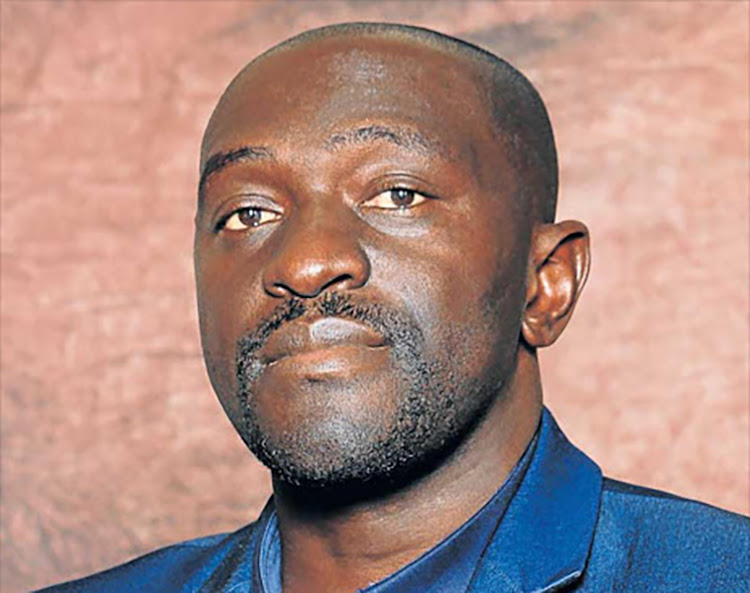 The Public Servants Association (PSA), which represents thousands of educators and administrative staff at schools across the country, is calling for Eastern Cape education MEC Fundile Gade to resign.

The organisation said it was “shocked” by how the department had been handling Covid-19 at schools in the province to date.

Provincial manager for the PSA in Mthatha, Thami Makuzeni, said the MEC had failed to ensure the implementation of safety measures before pupils returned to school.

Makuzeni said the PSA would not “sit back and watch a form of premeditated murder occur within Eastern Cape schools”.

The province has been grappling with an increasing number of infections among pupils and educators.

Schools in Ngcobo and Mthatha have also reported cases of the virus.

A statement released by the PSA said: “The province cannot wait for other learners to be infected and even succumb to Covid-19 before action is taken. If the MEC does not resign, the premier must fire him as the people of Eastern Cape deserves better.”

The statement said more than 10 schools were closed daily due to the coronavirus in the OR Tambo district, including those in Qumbu village, Mt Frere and Tsolo.

Makuzeni said problems like lack of water, adequate ablution facilities and broken infrastructure were only worsened by the arrival of Covid-19.

“We’ve seen the number of infections increasing at schools. We were told that children can’t be infected by the virus but look at what is happening,” she said.

“The increasing numbers of Covid-19 among teachers and pupils are adding pressure to an already broken health system in the province. There was no rush to open schools. The department should’ve waited until things died down before opening schools again,” Makuzeni said.

A query sent by DispatchLIVE to department of education spokesperson Loyiso Pulumani was still unanswered at the time of writing on Monday.

“We have escalated the matter to the premier’s office out of frustration. We are busy formulating communication to set up a meeting with premier Oscar Mabuyane,” Makuzeni said.

More Eastern Cape schoolchildren have contracted Covid-19, sparking fears  the provincial education system will not be able to cope as the pandemic ...
News
1 year ago

A number of schools were still waiting for water to be delivered to fill tanks they had been given.

Makuzeni said the PSA’s research showed that a number of schools in the OR Tambo district were still without personal protective equipment, or the equipment had been compromised.

Schools such as Xakeni Senior Primary in Tabankulu and Buhlambo Primary in eMaXesibeni “are operating without PPE and no water, with high infection rates — the said schools had to close”.

Almost all schools in Qumbu had been closed because of confirmed cases she said, adding a school in Willovale had one toilet for teachers and pupils, leading to pupils relieving themselves in nearby bushes or behind classrooms.