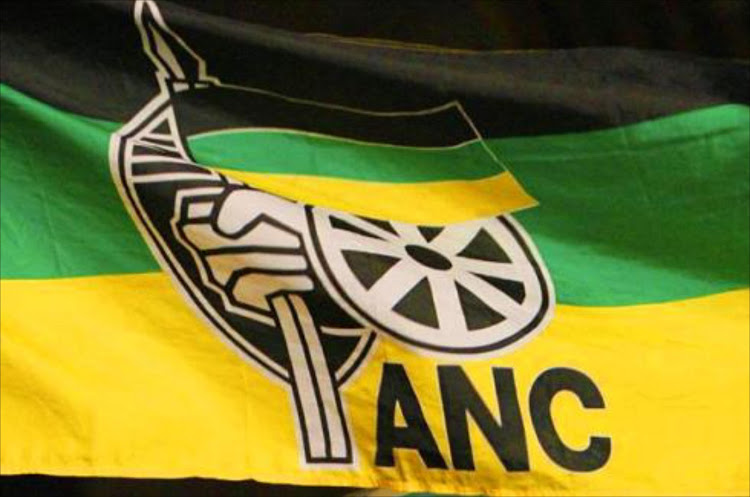 Gawe, 80, died on Tuesday night after battling with ill health “for some time”, according to a statement released by the ANC on Wednesday night.

Gawe was described as “a man who carved rich lives in the face of devastating conditions”.

The statement said: “He found hope within, with an unwavering belief in our humanity and the moral foundations of our liberation struggle.

Comrade Gawe’s life was fruitful, significant and abundantly full. His memory will undoubtedly live on

“Comrade Gawe’s life was fruitful, significant and abundantly full. His memory will undoubtedly live on.”

Gawe was born  in October 1939 and attended St Matthews College and later Lovedale High School in the Eastern Cape, where he matriculated.

He was the first black student to receive a national diploma from the PE Technikon, graduating with four distinctions.

“In 1962, he obtained his honours in psychiatric nursing at the Komani Hospital and then went on to obtain a medical and surgical nursing qualification in 1967 at the Livingstone Hospital in Port Elizabeth.

“Some years later, he picked up the books once more and, in 1980, obtained a national diploma in industrial administration at the former Port Elizabeth Technikon.”

Gawe was employed by the Port Elizabeth municipality, where he worked as a work study assistant from 1972 to 1977.

Thereafter, he was recruited by Goodyear and worked in the industrial engineering department, later joining production management until 1994.

He became a member of the provincial legislature in 1994, deployed by the ANC and served as deputy chair of the standing committee on economic affairs.

The ANC later deployed Gawe as mayor of Uitenhage Transitional Council in 1997.

The statement cites 2020 as being a particularly devastating year, “as we mourned the loss of Bicks Ndoni, Johnny Makgato, Government Zini and Max Mamase”.