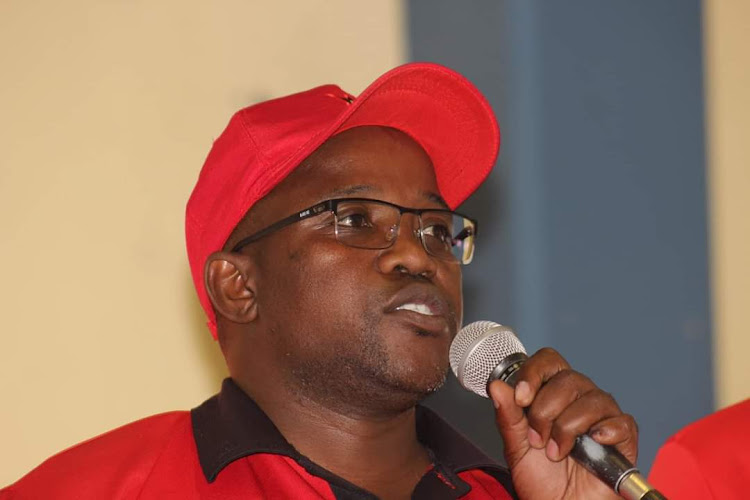 Western Cape SA Communist Party district secretary Siyabulela Siswana and his daughter spent their last moments playing with toys in the living area of their home in Cape Town before they were both shot and killed.

Siswana and six-year-old Banele were gunned down in Mfuleni on Wednesday evening by unknown assailants. Police spokesperson Brig Novela Potelwa said two men, who had their faces covered, stormed the house of Siswana, who was 44 years old.

“One of the suspects fired several shots at the occupants. As a result, Siswana and his daughter died,” Potelwa said.

His wife Nokwanda, who is 39, was wounded.

Family friend Funeka Dlali, who visited Nokwanda in hospital, told TimesLIVE on Thursday she was in a critical condition.

Dlali, who first met Siswana 16 years ago in Mfuleni, said Banele had been in grade 1.

“They were playing with Banele’s toys in the front part of the house before they were killed.”

She rushed to the scene on learning of the shooting.

“We felt numb and confused as this is not something normal.”

Dlali said Siswana will be remembered as a “selfless leader” and a dedicated man in the community.

“Siswana was a people's person who got along with everyone,” Dlali said.

The SA National Civic Organisation in the Western Cape was “deeply shocked” and disturbed by the shooting. Spokesperson Akhona Jonginamba has called on police to act with “speed in arresting the perpetrators as they are a danger to society”.

The SACP in the province expressed its shock, and called for no stone to be left unturned in the police investigation to ensure the culprits were caught.