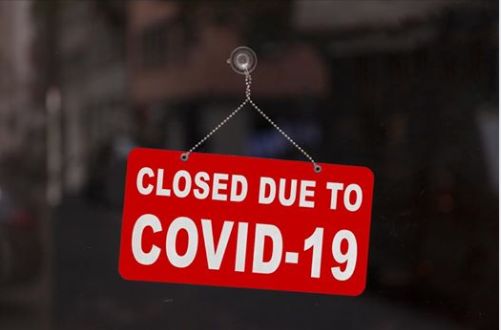 Several more police stations have had to be closed for contamination after members tested positive for Covid-19.
Image: Supplied

Several more police stations around the country have had to be temporarily closed over the past two days for decontamination due to members testing positive for Covid-19.

Stations that had to be closed included Carletonville, Olifantsfontein, Dunnottar, Norwood, Laudium and Musina.

The health ministry on Friday reported 9,063 new cases of the virus — the biggest increase in infections in a single day.

Gauteng accounted for 4,394 of those cases, and now has only about 12,000 fewer cases than the Western Cape, which remains the country's epicentre in terms of infections and deaths.

The ministry also announced that the death toll had increased to 2,952 after 108 more Covid-19 related fatalities. Of the new cases, three were in the Northern Cape, eight in the Eastern Cape, 29 in the North West, 10 in KwaZulu-Natal and 58 in the Western Cape.

Several more police stations around the country have had to be temporarily closed over the past two days for decontamination due to members testing ...
News
2 years ago