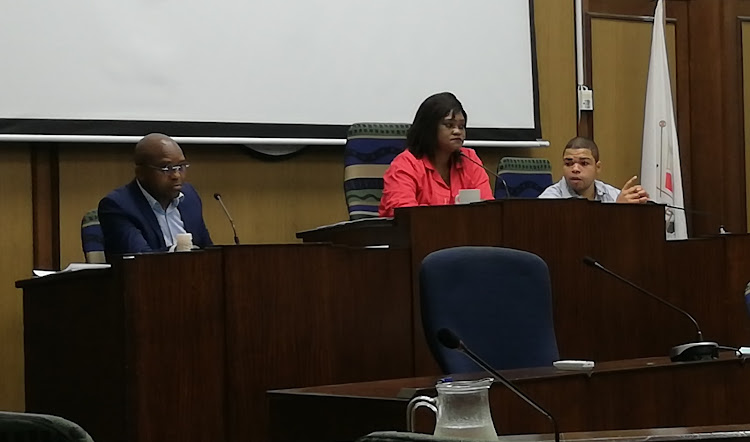 Nelson Mandela Bay municipality’s first virtual municipal public accounts committee (Mpac) meeting failed to zoom in on pressing issues concerning the public purse after the Tuesday meeting struggled to get off the ground.

This after councillors spent 50 minutes battling technical difficulties and debating whether or not to adjourn the meeting and reconvene on Thursday.

While some councillors attended the Mpac meeting held at the Woolboard council chambers, others connected virtually from their homes.

Guests who had connected virtually, included officials from the department of co-operative governance and traditional affairs, complained about not being able to to hear the inputs given by those in the chamber or follow the proceedings of the meeting.

The committee was meant to debate the 2018/2019 annual report and the auditor-general’s (AG) report as well as the audit report on the Mandela Bay Development Agency.

Poor financial records and a R16.5bn irregular expenditure bill dating back to 2002 were also cited in the AG’s report.

Noticeable absent from the meeting was Bay CFO Selwyn Thys who was said to be in a meeting with National Treasury.

DA councillor Morne Steyn proposed the meeting be completely virtual as the city had given councillors equipment which would enable everyone to tune in virtually.

ANC councillor Ncediso Captain said the party did not mind attending meetings as long as Covid-19 regulations were adhered to.

Mpac chair Phumza Tshanga adjourned the meeting to 10am on Thursday and assured councillors that the acting city manager would ensure everything would be ready for the virtual meeting.

This was Mpac’s first attempt at meeting since the national lockdown was implemented in March.