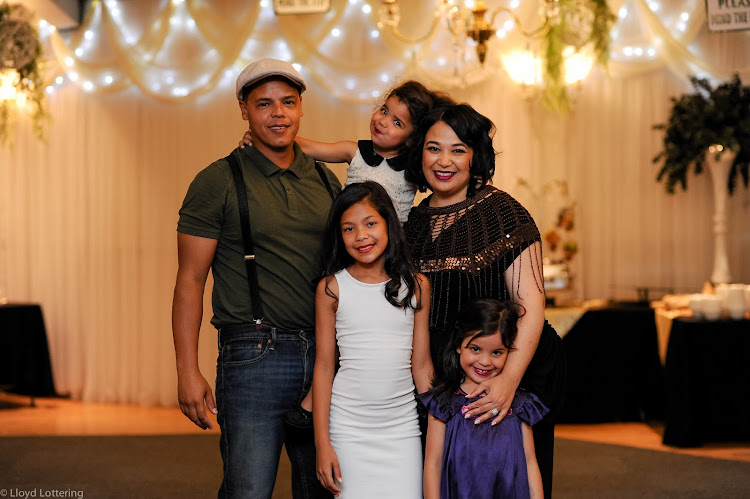 Lloyd Lottering, his wife Nicole and their three children Xyla, Rosanna and Sura all tested positive for Covid-19 on June 30.
Image: Lloyd Lottering

“It is important not to lose hope. Stay strong and don’t be afraid. You are stronger than you think.”

This was the message from 12-year-old Xyla Lottering from Cape Town to other children and to patients fighting Covid-19. As the country continues to battle the surge in Covid-19 cases and deaths, Xyla said it was “OK” to get emotional when you contracted the virus, but “you need to pick yourself up”.

“Children are stronger than others. We need to look at how we can help our parents and elderly in our homes who have also contracted the virus,” Xyla told TimesLIVE on Thursday morning.

Xyla, her parents Lloyd and Nicole, and her two younger sisters Rosanna and Sura all tested positive for Covid-19 on July 1.

'A positive mindset is essential,' says nurse who beat Covid-19

A sense of hope and faith pulled an asthmatic nurse out of ICU, where she was being treated for Covid-19 health complications.
News
1 year ago

“I was mostly worried for my wife, because I knew the children and I would be OK. I panicked a little bit and the anxiety ... but once you have that under control, everything will be fine,” Lloyd said.

Lloyd works as a photographer and has his own courier company.

The family suspected that they contracted the virus while spending the duration of the lockdown in Middelburg, in the Eastern Cape.

When President Cyril Ramaphosa announced that the country would enter a nationwide lockdown effective from March 27, the Lotterings packed their bags and left Cape Town to spend the then 21-day lockdown with family.

“It is a small town and in that first month there were no cases, so we really enjoyed spending time with our family. With all the extensions and levels on who can return to work, we still had to wait. Three months later and we were still there,” Nicole, who works in the beauty industry, told TimesLIVE.

On June 1, a number of new directives which allowed for increased travelling under level 3 lockdown were published. Ramaphosa announced that movement between provinces was still prohibited, with a few exceptions. The exceptions were if you were carrying out work responsibilities or performing any services permitted under Level 3. 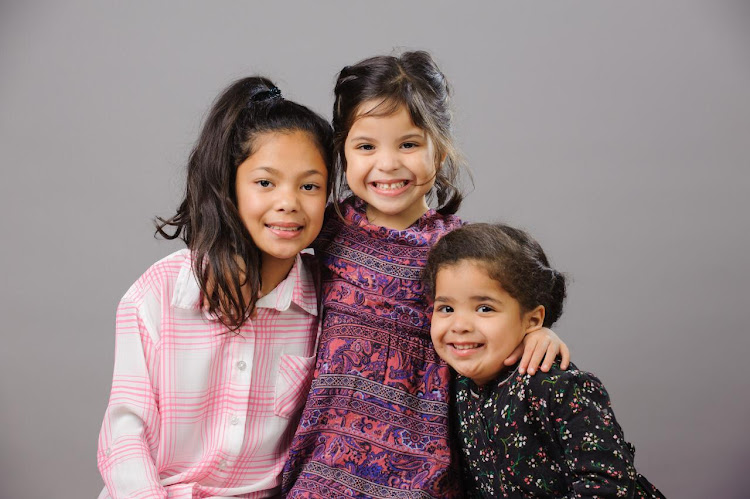 “In this time my parents starting getting sick with flu-like symptoms. First my mother and then my father. My dad was down in bed for about two days but slowly started improving, which put us at ease to return back to Cape Town.

“After my mother phoned the doctor and explained her symptoms, he insisted that she get tested. We were in two minds on when to leave, but were forced to leave because I had to start working on June 29.”

The family packed their bags and left for Cape Town. As the family passed through the Huguenot Tunnel, Nicole’s father called to say her mother had tested positive for Covid-19.

“Everyone in the car was quiet. The anxiety and fear started building up. We immediately knew that there was a high possibility that we WEre also positive, because we had symptoms,” Nicole said.

Xyla said: “When my grandfather phoned I was very scared, and I started crying. My biggest fear was that everyone was going to die. Just speaking about it makes me very emotional.”

Nicole said she had body aches and headaches while her husband Lloyd had “body chills”.

“We later started feeling worse and ended up losing our sense of taste and smell. We also struggled with shortness of breath and coughing.”

During the quarantine time, Xyla would bring her parents breakfast in bed and make them coffee on days when they were not feeling well, Nicole said. She said they kept the children busy with homework they received from school.

“We spent a lot of family time together. Our community and the church in the area was one of our biggest support structures by giving us groceries, donations and warm cooked food. If it wasn’t for them our quarantine would have been extremely difficult.”

The family has since completed their 14 days of quarantine and were by their doctor that it was not necessary to get retested.

“Our biggest motivation was God’s grace. He pulled us through the storm. All you need to do is believe in God and to get better for each other,” Nicole said.