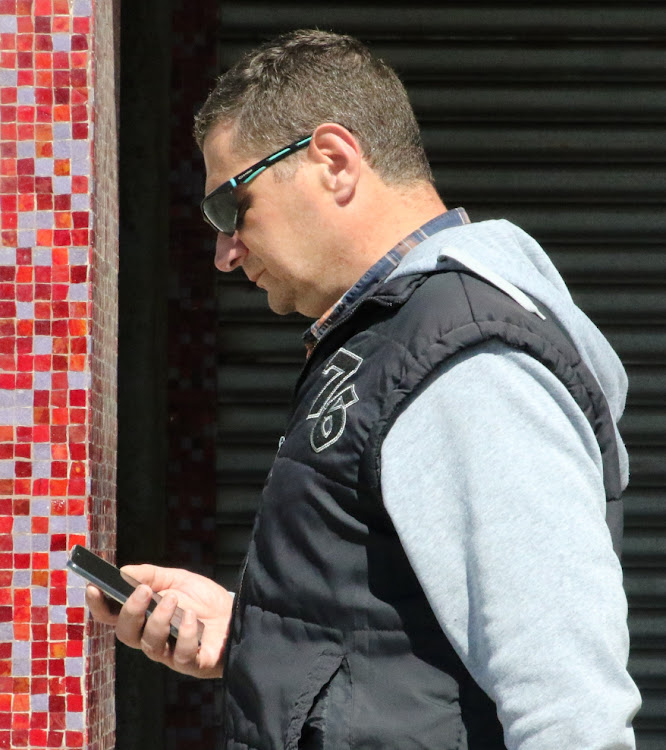 Johannes Gieselbach has been sentenced to eight years' imprisonment for stealing more than R1.2m from the Aurora Special Care Centre
Image: FREDLIN ADRIAAN

A former bookkeeper who stole more than R1.2m from the Aurora Special Care Centre in Port Elizabeth was sentenced to an effective eight years behind bars on Wednesday.

Johannes Gieselbach, 44, was also ordered to repay the outstanding amount owed to Aurora — a total of R986,000 — in terms of a Section 300 order, meaning his paycheck will be docked in the future.

In sentencing in the Port Elizabeth Commercial Crimes Court, magistrate Lionel Lindoor described his actions as “horrible, reprehensible and appalling”.

He said Gieselbach had stolen from the most vulnerable members of the community.

Aurora caters to special needs children and adults, some so physically disabled that they cannot talk or eat unaided.

The Fairview resident had pleaded guilty to the thefts and told the court how he had substituted the banking details of Aurora's creditors and suppliers with his own, and then managed to siphon tens of thousands of rand each month between January 2016 and June 2019.

Once released from prison, should Gieselbach find employment, he will be expected to repay Aurora on a monthly basis.

A Port Elizabeth attorney has pleaded guilty to stealing just over R260,000 from his deceased client’s estate
News
1 year ago