Kids suffer months of ‘agony’ after school meals cut off 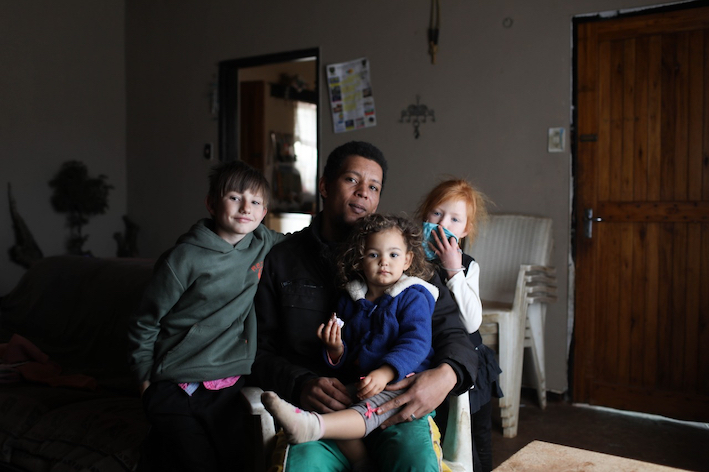 David Fritz with his children, Ethan, 10, Marliney, 6, and Zaynique, 2, at home in White River, Mpumalanga. They relied on the national school feeding scheme before lockdown.
Image: SUNDAY TIMES/ ALAISTER RUSSELL

For four months the children have been unable to receive lifesaving school meals from their nearby primary school.

The school, along with thousands of others, was closed under level 5 of the lockdown, and government’s National School Nutrition Programme along with it, effectively halting meals for 9.6 million impoverished children at 20,000 of SA’s poorest schools.

Basic education department director-general Mathanzima Mweli said at the time the scheme would only resume once all schools had reopened.

But while school feeding schemes officially resumed when pupils began returning to school, many schools did not reinstate the service, or it was sporadic. 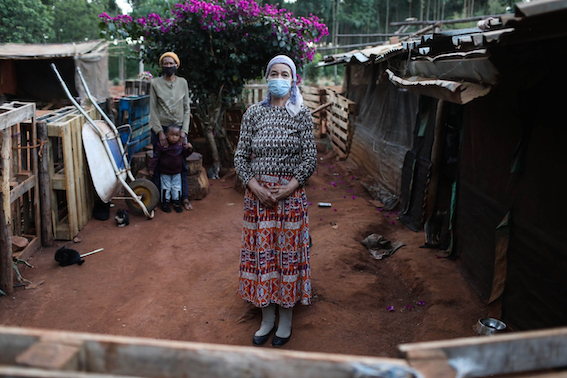 Shirley Sanderson outside her home near White River in Mpumalanga. Sanderson uses her pension money to look after her children and grandchildren.
Image: SUNDAY TIMES/ ALAISTER RUSSELL

However, a Pretoria High Court ruling last week has forced the department to ensure all low-income schools offer a daily meal from Monday, whether they are open or not – and it must give Judge Sulet Potterill progress reports every two weeks.

The reintroduction of meals could not have come soon enough for Sanderson.

“We have had to ration what we have. Sometimes we have to split the food because it’s just not enough. Some eat one day and the others eat the next day,” she said.

With her three children unemployed, the family only have her R1,980 pension grant for income.

“I’m HIV positive but can’t afford transport to the clinic and to buy my family food. I have stopped collecting my medicine. When I die how will my family survive?”

Hunger and poverty aren't new for those living in and around White River, Mpumalanga.

During lockdown Andre Hattingh, founder of Pediatric Care Africa, has been feeding 2,000 children living between Mbombela and Bushbuckridge, including Sanderson’s grandchildren. Before lockdown the NGO fed 350 children.

The families Times Select spoke to said they were unaware that the feeding scheme was restarting on Monday. 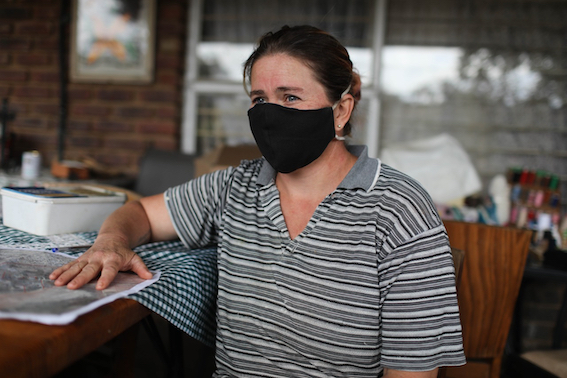 “I don’t know. It will be a godsend if it does. We need the food for our children,” said Sanderson.

Hattingh said hunger levels had spiked because of the school closures. 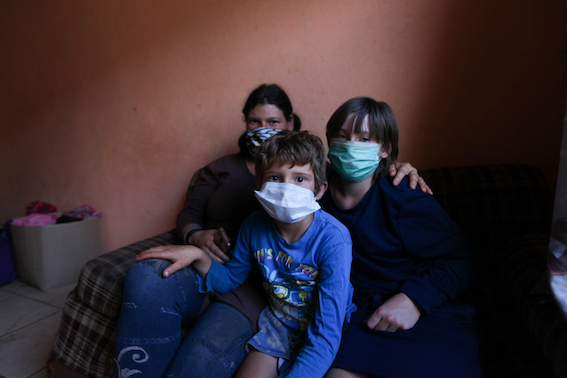 • 9.6 million: the number of children supported by the school nutrition programme;

“Daily we get 12 new calls for food. We just don’t have the means to help them all.

However, Mpumalanga education spokesperson Jasper Zwane said that, where possible, pupils at home had been collecting hot meals from schools since June 22.

“Learners residing within walking distance to schools come at different times and are provided with meals at school.”

Those who lived far away, and who had to rely on pupil transport, were given food parcels.

Shaheda Omar, the director of Teddy Bear Clinic, which runs community and justice outreach programmes in Gauteng, said they were seeing “horrifying increases” in hunger in the province. 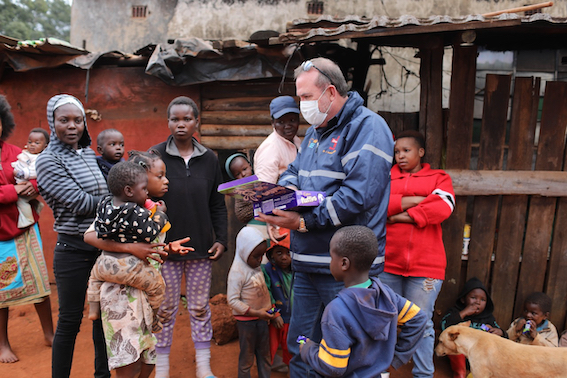 “Through our private school we feed 142 pupils daily. But they are not the only children living here. Another 466 go to a state school. With that school closed the situation was terrible.”

She said the feedback they had received from caregivers was the concern about how their children would get to schools to collect food, given the distance many children travel.

“We believe transport should be provided and if it cannot be then arrangements should be made for children to be able to collect food from schools closest to them.

The legal bid to force the department to reinstate the school feeding scheme was brought by civic rights groups Equal Education and Section 27.

“The suspension of the programme horribly exacerbated child hunger. It’s unforgivable what the department has done to our children.”

Section 27 attorney Sasha Stevenson said: “The long-term health effects of the scheme’s suspension may include malnutrition and stunting. For many children whose food security has been jeopardised there’s a chance their immunity has been compromised too.

“Without access to one guaranteed meal a day from school, learners across the country are going hungry, with entire households under immense strain.”