Cele on Hartswater farm murders: ‘Why would you kill people so brutally?’ 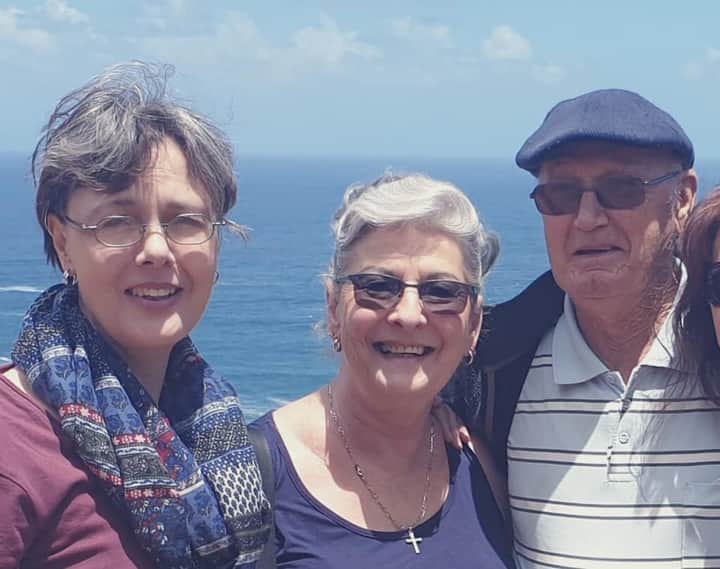 Danie Brand, 83, his wife Breggie, 73, and their daughter Elzabie, 54, went missing after they were allegedly attacked on their smallholding in Hartswater, Northern Cape, on Sunday. Five people have been arrested on three counts of murder, kidnapping and theft of motor vehicles.
Image: Supplied

Police minister Bheki Cele said officers are hard at work investigating the motive for the brutal farm murders of the Brand family from Hartswater.

“Nothing was stolen during the farm attack in the Northern Cape. Even the car that was taken looked like a getaway car.

“Why would people kill so brutally and take nothing from the farm? We will have to work on the motive,” Cele said during the release of the annual crime statistics on Friday morning.

Danie, 83, and Breggie Brand, 73, and their daughter Elzabie, 54, were found dead in fields around the Taung area on Tuesday.

A massive search was carried out when the family went missing after allegedly being attacked on their property in Hartswater on Sunday. Danie’s Nissan Micra was found close to Taung and Elzabie's silver Mazda was found on the N18 close to Pudimoe after 11pm on Monday.

Heidie Taljaard, whose parents and sister were killed in a farm attack, describes the ‘nightmare’ they are living
News
2 years ago

Five suspects were arrested on three counts of murder, kidnapping and theft of motor vehicles and appeared in court on Thursday.

“Farm killings, like all other killings, are taken very seriously. It is one area where we would like to respond quickly and make sure we work with everybody to reduce that kind of attack,” Cele said.

According to the statistics, police recorded 49 farm attacks during the period under review.

The Eastern Cape and Free State stood out as the most dangerous provinces with 12 cases each.

Nine murders on farms or smallholdings were reported in Limpopo, and five in Gauteng.

In another examination of where crimes occur, police numbers suggest 166 murders took place on farms or smallholdings.

Sekhukhune said a committee which included police and unions would look at all farm related-incidents to establish when an attack is identified as a farm murder.

“Once it qualifies it is then considered a farm murder.”

Cele said police had been working “very well” with agricultural unions and the neighbourhood watches on farms.