48 crashes, nine deaths, 100 injuries — in one province, during one weekend 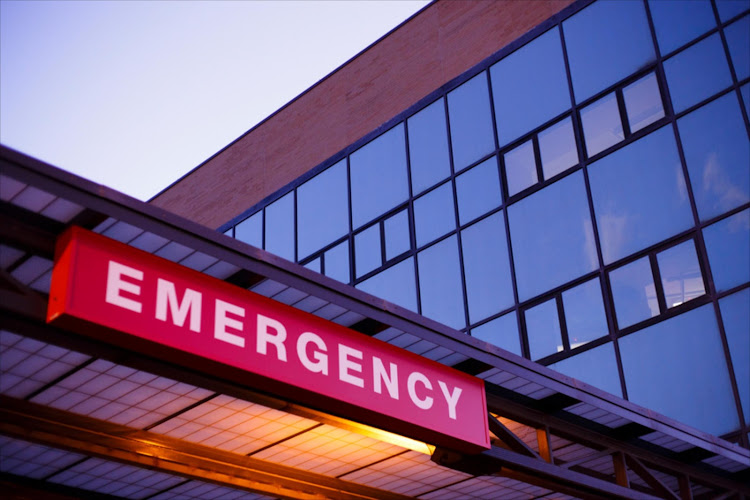 On the first weekend after the ban on alcohol sales was lifted, 48 car crashes were recorded in Mpumalanga, community safety MEC Gabisile Tshabalala said on Monday.
Image: iStock

On the first weekend since the ban on alcohol sales was lifted, 48 car crashes were recorded in Mpumalanga alone.

This is according to community safety MEC Gabisile Tshabalala.

The majority of the crashes occurred at night, the MEC said. Nine people died, 54 suffered serious injuries and 46 had slight injuries.

Tshabalala said the incidents were an indication that people were not abiding by  lockdown regulations. She has since called on law-enforcement officials to arrest those breaking the law.

“The easing of lockdown was done to open up the economy, but it does not the mean people can do as they please. Many lives are lost due to negligence and violation of rules. As much as we try not to lose many lives through the Covid-19 virus, we should not add into these numbers with road crashes,” she said.

“That is why police must arrest those who are found drinking in public, those who drive under the influence of alcohol and those who go to or operate alcohol outlets during restricted times.”

Tshabalala said those who failed to comply with the rules needed to be arrested to send a strong message to others “who think they can get away with breaking the rules”.

She blamed the crashes on the easing of lockdown regulations to level 2 and further cautioned against the coronavirus.

“The virus is still there — communities need to continue adhering to the regulations,” she added.

‘If alcohol was consumed only at home, they would not have died’: Bheki Cele on metro police deaths in Tshwane

Police minister Bheki Cele, who supported the suspension of alcohol sales during the  lockdown, expressed anger on Monday at the death of Tshwane ...
News
1 year ago