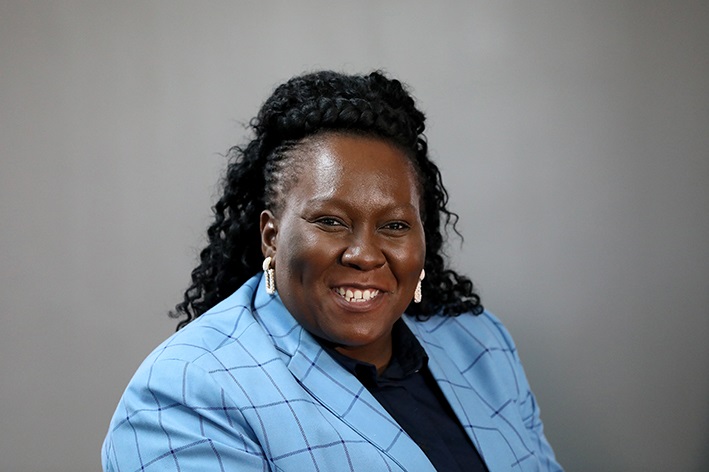 Parliament's health portfolio committee chairperson has backtracked on his scathing criticism of KwaZulu-Natal health MEC Nomagugu Simelane-Zulu for failing to appear before the committee.

Dr Sibongiseni Dhlomo got into a spat with Simelane-Zulu last week after criticising her for failing to attend a scheduled committee meeting.

At the time Dhlomo accused Simelane-Zulu of delaying the committee's programme.

“The committee adjourned the meeting [scheduled for Wednesday] as committee members were of the view the meeting could not continue when the MEC was absent.

Simelane-Zulu hit back at Dhlomo, who is a former health MEC in the province, saying he must learn to let go of his previous job.

She said she had  informed the portfolio committee that she would be attending a provincial cabinet meeting on that date.

Dhlomo clarified his comments in a statement on Monday, saying his earlier remarks did not reflect Simelane-Zulu's apology.

He said after Simelane-Zulu left the meeting, committee members felt she should be asked to rejoin the meeting, but that was not possible as she was already presenting in the cabinet meeting.

“As the chairperson of the committee, I apologise for the harm the lack of clarity in the statement might have caused, and we have both agreed our improved communication will avoid such a situation in the future,” said Dhlomo.