A racist ad, the backlash and an apology – how Clicks got it horribly wrong 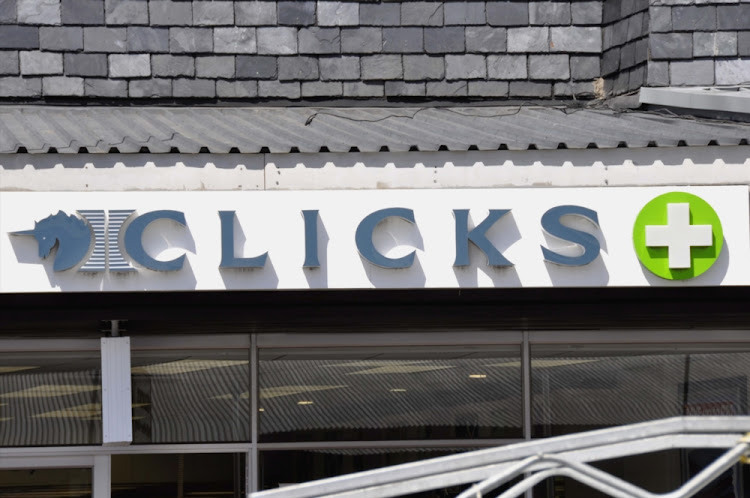 Clicks has come under fire from many South Africans over an offensive advert on its website. File Photo.
Image: GALLO IMAGES/ CHARLES GALLO

Health and beauty retailer Clicks says it will trade on Monday despite calls by the EFF to shut down its stores over a racist hair advert.

Here's a wrap of the controversy:

The advert and the backlash

The retailer trended on Twitter on Friday after it labelled black hair “dry” and “damaged”  in an ad on its website, while blonde, straight hair was labelled “fine” and “flat.” Scores of South Africans were outraged by the advert and called out the retailer on social media for its discrimination and prejudice against black natural hair.

Some said the advert was put out on purpose to “stir racism” and “provoke” black people, while others said the retailer must sell natural hair care products at discounted prices to show solidarity with black women.

I am black 🖤
I'm a naturalist ♥️
I don't condone racism.
Dear Clicks, our relationship is over#clicksmustfall pic.twitter.com/CrhXWTkOLD

Clicks must apologize by giving every woman with natural hair a voucher to buy natural hair products to the value of R1000, they insulted our hair, they must pay.......If not they will lose us to Dischem permanently!#clicksmustfall#clicks pic.twitter.com/Yc1xW6Mbnz

This thing of corporates thinking they can just say “sorry” for racism and everything should be fine, is actually sickening.

Yet we never exercise this power.

Unfortunately we are held at ransom for the low paying jobs these companies provide for Black people.#clicksmustfall

WITH THAT BEING SAID! I sincerely call upon all the African Woman in SA, Show them that you cannot be stopped ! You hold the power! Since talk is cheap and we can tweet all we want I ask that on the 5th and 6th we don't buy anything frm @Clicks_SA #clicksmustfall #RacismMustFall

Clicks issued an “unequivocal” apology, saying the images go against its values.

“We do not condone racism and are strong advocates of natural hair. We are deeply sorry and will put in place stricter measures on our website,” it said.

We would like to issue an unequivocal apology. We have removed the images which go against everything we believe in. We do not condone racism and we are strong advocates of natural hair. We are deeply sorry and will put in place stricter measures on our website.

We have made a mistake and sincerely apologise for letting you down. We recognise we have a role to play in creating a more diverse and inclusive S.A, starting with our website content. We know we need to do better, and commit to ensuring our content better reflects this value.

The EFF on Sunday condemned the advert and called on its “fighters” and “ground forces” to shut down all Clicks stores around the country on Monday.

According to the statement, EFF leader Julius Malema will occupy the Mall of the North in Polokwane, Limpopo, deputy president Floyd Shivambu will be deployed to Sandton City  in Gauteng and secretary-general Marshall Dlamini will occupy Mall of Africa in Midrand.

Press Alert: EFF Officials led by the CiC @Julius_S_Malema Will lead the SHUTDOWN of all the @Clicks_SA at various Clicks outlets as follows: pic.twitter.com/yZ7f4WJ6L0

Clicks will trade on Monday

The retailer issued another statement on Sunday, saying it will trade despite threats made by the EFF to shut down all its stores.

“Clicks provides a much needed health-care service to South Africans and stores will not be closed. Contingency plans have been put in place to ensure the safety of both customers and staff,” it said.