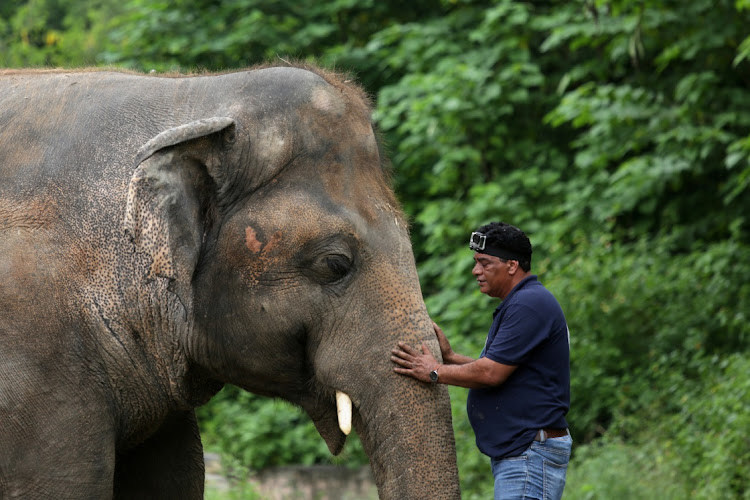 The trick to calming an unhappy elephant? Sing him Frank Sinatra songs, according to one of the vets tasked with assessing whether Kaavan can be moved from poor conditions in a zoo in Pakistan's capital to a sanctuary in Cambodia.

Amir Khalil is in Islamabad with welfare organisation Four Paws to determine whether Kaavan is safe to travel after a Pakistan court ruled in May that all animals at Islamabad's zoo must be set free or transferred to a better environment.

“When we arrived 10 days ago ... I started to train him and to sing to him and he accommodated me so we have a relationship,” he said, adding he chose Sinatra's hit My Way.

But even with Sinatra, it is no easy feat moving an elephant thousands of miles.

Four Paws experts fired darts with a sedative so they could give the sleepy animal a comprehensive check up. — Reuters