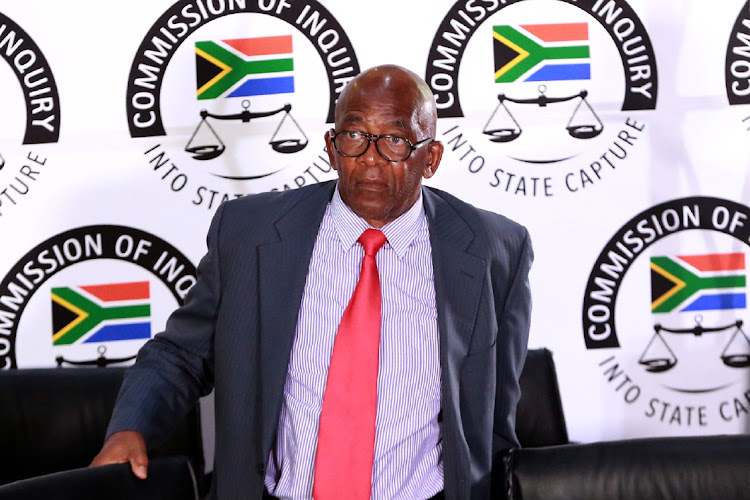 Former Eskom board chair Zola Tsotsi is expected to continue giving testimony at the state capture inquiry on Wednesday.

Tsotsi told the inquiry how controversial former SAA board chair Dudu Myeni knew intimate details about the inner workings of Eskom, and suggested solutions to fix the power utility despite not being in its employ.

Tsotsi said on March 7 2015 he received a call from Myeni, who said then president Jacob Zuma wanted to meet him the next day in Durban.

Tsotsi claimed to have asked Myeni what the meeting was about, but Myeni insisted he would find out there.

After arriving in Durban, Tsotsi proceeded to Zuma's official state house and was welcomed by Myeni, her son Thalente and Nick Linnel, a consultant who had worked for Myeni at SAA.