Booze and cigs smuggling in lockdown will take years to undo, says Sars 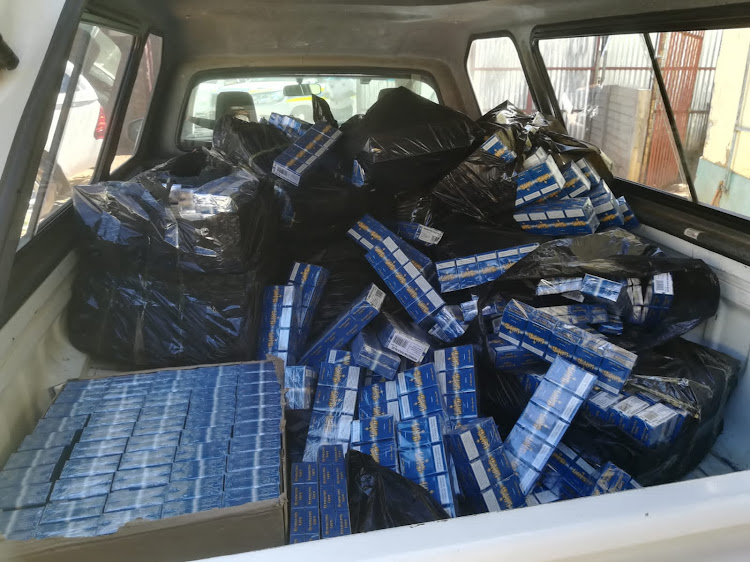 The SA Revenue Service says that the smuggling of alcohol and cigarettes that resulted due to the ban on the sales of these items during the lockdown will take a while to undo.

Sars commissioner Edward Kieswetter suggested that smuggling had ballooned as items worth hundreds of millions were seized in failed attempts to smuggle them into the country.

Kieswetter said from January to December 2019, the revenue service had recorded 482 seizures of alcohol and cigarettes at the country’s border posts, with the total value of these items amounting to over R100m.

Kieswetter said this figure had been surpassed in just five months of lockdown.

Speaking to Tim Modise on the Political Currency, Kieswetter said while the lockdown had been put in place to curb the transmission rate of the coronavirus, it came with the unintended consequence of crime which had a significant impact on the economy.

“Our concern is the criminals have embedded themselves and it will take years to undo that,” Kieswetter said.

In the lockdown period alone, which has lasted about five months, Sars has registered over 680 smuggling cases.

“In some of those matters, we have completed 68 audits. We have raised additional assessments and specifically from that, we have handed over three cases for criminal investigation,” Kieswetter said.

Kieswetter said among their plans to curb this was to make an appeal for additional resources so that they could harvest the illicit revenue and also ensure criminals are brought to book.