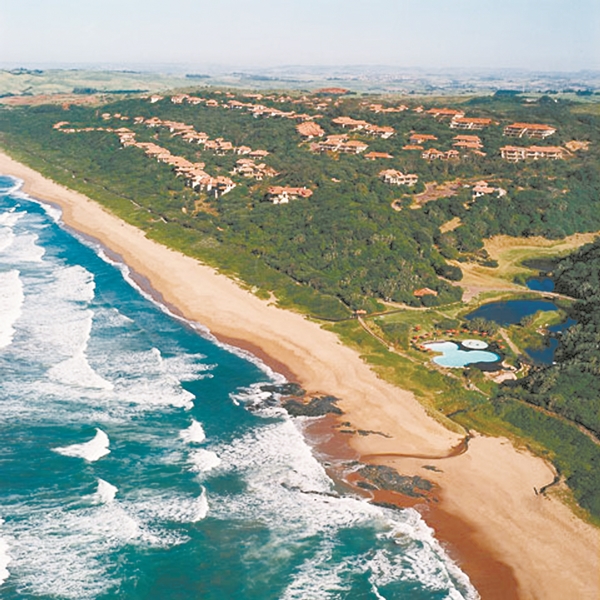 A 28-year-old landscaper was found dead in a pool at Zimbali Coastal Estate on Saturday.
Image: Financial Mail

Police are investigating the death of a landscaper who was found dead in a pool at the luxurious Zimbali Coastal Estate in Ballito, north of Durban, on Saturday.

Police spokesperson Capt Nqobile Gwala told TimesLIVE that the 28-year-old man's body was discovered “floating in a pool” about 8.30am.

She said the police had opened an inquest docket. “The circumstances surrounding the incident are being investigated,” said Gwala.

The Zimbali Estate Management Association alerted residents about the “fatal accident” shortly after the body was discovered. It said it was shocked and saddened by the man's death, adding that he was not an estate employee but worked for a private contractor.

Boy drowns in pool at gym on EL beachfront

A four-year-old boy drowned in the swimming pool of a popular East London beachfront gym on Saturday afternoon. He was waiting for his mother, who ...
News
1 year ago