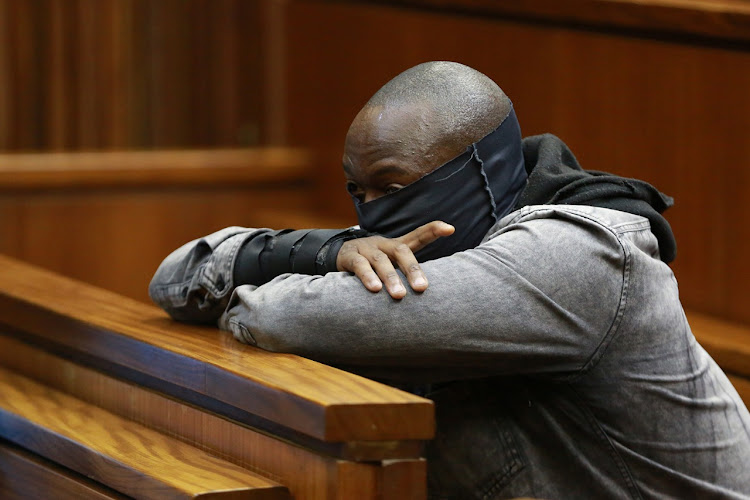 The case against the man accused of killing Tshegofatso Pule was on Tuesday postponed to October 20 for a pretrial hearing.

Muzikayise Malephane appeared at the high court in Johannesburg where the state and defence told the court that they had agreed to postpone the matter, as the state still needed to furnish the defence with additional documentation.

Clad in a grey hoodie and black buff on his face, Malephane appeared calm.

His defence counsel however was not happy with the presence of media in court and said her client had a right to a fair trial.

“The presence of the media here is intimidating and we also can't consult with our client in privacy. Cameras are all over us,” the counsel told the court.

The prosecutor also objected to filming of proceedings and said for his safety and that of his family, he would prefer proceedings not to be recorded.

Judge Ratha Mokgoatlheng however ruled that there was public interest in the case and asked the media to not film the prosecutor and defence counsel.