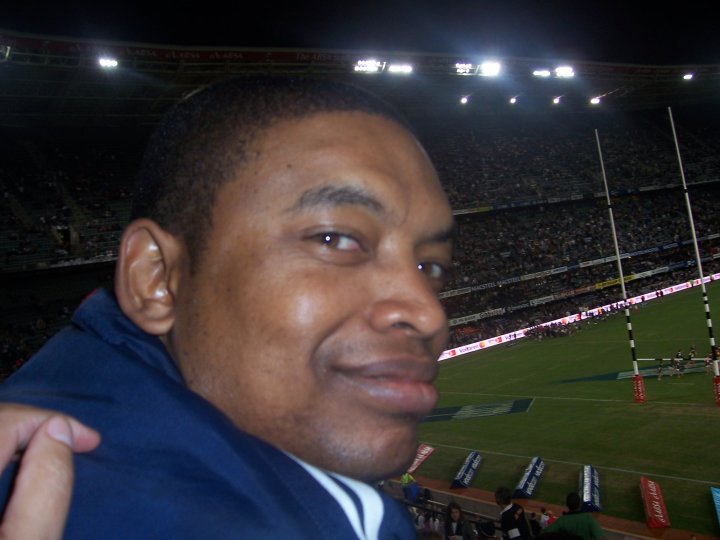 Darren Sampson, the lawyer who insulted a judge, has written a letter of apology.
Image: Darren Sampson via Facebook

The Johannesburg lawyer who was caught on video insulting a judge has “unreservedly” apologised for his conduct.

“With regard to my conduct on September 16 2020 this could have easily been avoided and the honourable justice has my sincere and unreserved apology for the events which transpired,” he said in the letter.

He sent it to the judge's secretary on Friday as is standard procedure.

In the letter he went into detail about his mental condition, including that he had been on suicide watch on a couple of occasions.

“With [the mental condition], especially now that I have been off my medication for several months, I am prone to angry outburst and I have great difficulty in [controlling] what I state. I am prone to hear voices in my head and struggle with insomnia, hallucinations, and suicidal tendencies, sometimes very deep and troubling depressive episodes,” the letter read.

“The honourable justice is welcome to verify this information if you so wish as the state attorneys have all this information at their disposal with a power of attorney in their possession.”

An attorney who hurled insults at a Johannesburg high court judge on Wednesday has blamed the sequence of events on frustration and a medical ...
News
1 year ago

He said he was suffering financially and mentally as the state attorney had terminated his contract services and refused him access to unemployment insurance as well as his pension fund.

“I have challenged the dismissal and despite attendances at CCMA and a pending court application in the Free State High Court no-one but the state attorney knows why I have been dismissed.

“I am a father of three young girls and it is also in no way that I would wish for my daughters to be spoken to by any man. It was completely disrespectful and uncalled for, could have been avoided and further has brought great shame on me and the judiciary.”

He said he would welcome an investigation into the matter, including the incidents that led to his outburst.