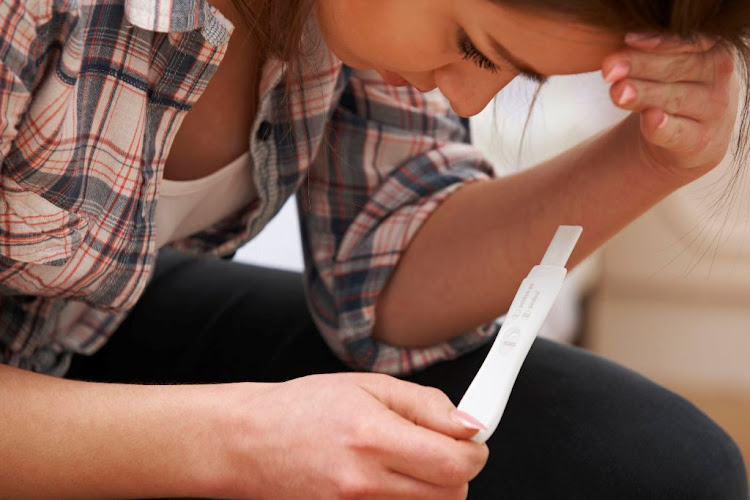 With President Donald Trump poised to nominate a US Supreme Court justice to fill the vacancy created by the death of liberal icon Ruth Bader Ginsburg, a new 6-3 conservative majority could be emboldened to roll back abortion rights.

The ultimate objective for US conservative activists for decades has been to overturn the landmark 1973 Roe v. Wade decision that legalized abortion nationwide. But short of that, there are other options the court has in curtailing abortion rights.

Republican-led states including Ohio, Georgia, Missouri, Arkansas and Alabama have passed a variety of abortion restrictions in recent years. Some that seek to ban abortion at an early stage of pregnancy are still being litigated in lower courts and could reach the justices relatively soon.

Abortion is one the most divisive issues in the United States. Conservative opposition to it has been a driving force behind Republicans, including Trump, making a high priority of judicial appointments in recent years.

"Roe v. Wade is on the line in a way it never has been before," said Julie Rikelman, a lawyer with the Center for Reproductive Rights, which regularly challenges abortion restrictions.

Even if Roe is not overturned, "we could be in a situation where the court is upholding even more restrictions on abortion," Rikelman added.

Trump has said he intends to announce his nomination on Saturday, with conservative appeals court judges Amy Coney Barrett and Barbara Lagoa considered the frontrunners to be named to succeed Ginsburg, who was a strong defender of abortion rights. Ginsburg died on Friday at age 87.

The leadership of the Republican-controlled Senate is poised to move forward with the nomination even as Trump seeks re-election on Nov. 3.

Even though the court had a 5-4 conservative majority before Ginsburg's death, some activists on the right were concerned about Chief Justice John Robert's incremental approach. Roberts angered conservatives by siding with the court's liberals in June when the court ruled 5-4 to strike down a Louisiana abortion restriction involving a requirement imposed on doctors who perform the procedure.

Roberts, who wrote a separate opinion explaining his views, signaled he may back other abortion restrictions in future cases but said he felt compelled to strike down Louisiana's law because the justices just four years earlier had invalidated a similar law in Texas.

Trump vowed during the 2016 presidential campaign to appoint justices who would overturn Roe v. Wade. He already has appointed conservatives Neil Gorsuch and Brett Kavanaugh to the court. Both voted to uphold the Louisiana law.

Anti-abortion groups are pushing for Trump to pick Barrett, a conservative Roman Catholic who he appointed to the Chicago-based 7th US Circuit Court of Appeals in 2017. Although she has not yet ruled directly on abortion as a judge, Barrett has twice signaled opposition to rulings that struck down abortion-related restrictions.

Britain's Prince Harry and his American wife Meghan have called on Americans to register to vote in the upcoming US presidential election, entering ...
News
1 year ago

Broadly speaking, Republican-controlled states have enacted two types of abortion laws: measures that would impose burdensome regulations on abortion providers and those that would ban abortions during the early stages of pregnancy.

The latter laws in particular directly challenge Roe v. Wade and a subsequent 1992 ruling that upheld it. Those two rulings made clear that women have a constitutional right to obtain an abortion at least up until the point when the fetus is viable outside the womb, usually around 24 weeks or soon after.

Legal challenges to laws recently enacted in conservative states that directly challenge the Roe precedent by banning abortion outright or in early stages of pregnancy are still being litigated in lower courts.

One appeal pending at the Supreme Court that the justices will discuss whether to hear in the coming months is Mississippi's bid to revive a law that bans abortion after 15 weeks of pregnancy.

In a separate case the court could act upon at any time, the Trump administration has asked the justices to put on hold a federal judge's decision to block during the coronavirus pandemic a US Food and Drug Administration rule requiring women to visit a hospital or clinic to obtain a drug used for medication-induced abortions.

Clarke Forsythe, a lawyer with the Americans United for Life anti-abortion group that has urged Barrett's appointment, said he expects the Supreme Court to "continue with an incremental approach" even if Trump's nominee is confirmed, in part because of Roberts' opinion in the Louisiana case.

But Jennifer Dalven, a lawyer with the American Civil Liberties Union, which backs abortion rights, said that with only four votes among the justices needed to take up a case, a newly emboldened conservative wing could force Roberts' hand and take up a more direct challenge to Roe.

"Now," Dalven said, "Chief Justice Roberts and his concern for the integrity for the court and his potential for being an incrementalist is not enough."