How to check on what’s real and what’s fake 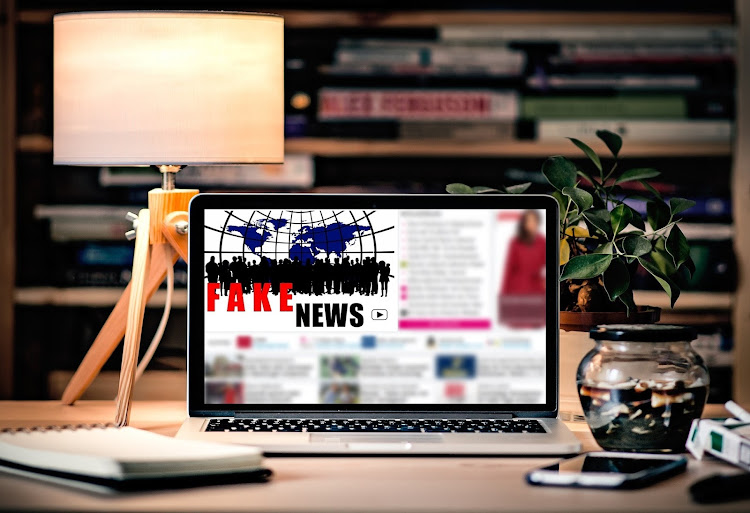 Fake news has grown in momentum thanks to social media.
Image: www.pixabay.com

“If a story is more surprising or upsetting than other stories it is worth double-checking, as fake news will try to grab your attention by being more exaggerated than real stories.”

This description, in an article How to spot coronavirus fake news — an expert guide written by University of Oxford postdoctoral researcher in social sciences Samantha Vanderslott and published by The Conversation earlier in 2020, is perhaps the simplest way to separate fact from fiction when it comes to news.

We can all agree that the rapid advance of social media has also fed the proliferation of fake news over the years.

Add in a pandemic the likes of which the world has not seen in a while, and you have the perfect storm for fake news.

But what is fake news?

The United Nations Educational, Scientific and Cultural Organisation (Unesco) in its publication Journalism, ‘Fake News’ and Disinformation: A Handbook for Journalism Education and Training has classified three types of fake news which it describes as “orchestrated campaigns spreading untruths ... that are often unwittingly shared on social media”: 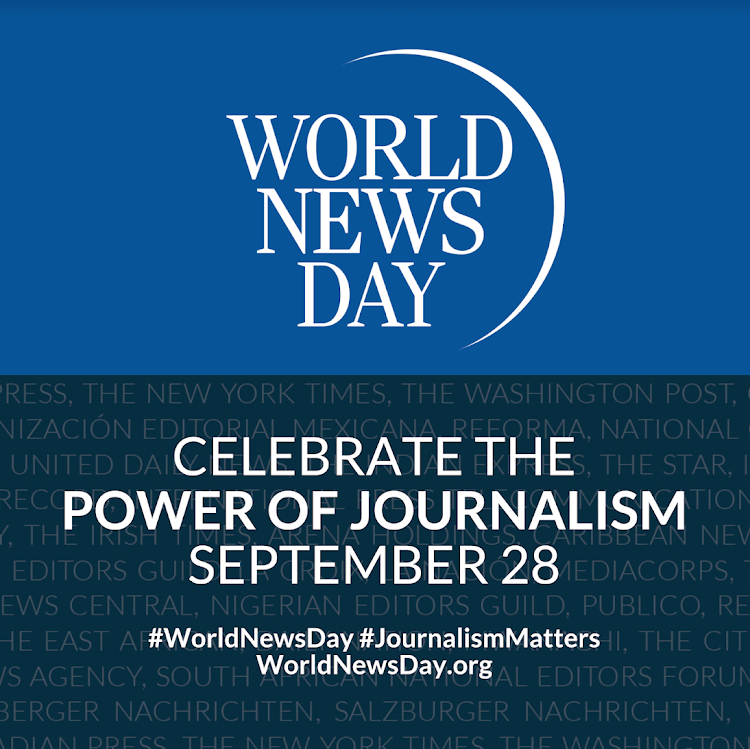 We have all either received or passed on — perhaps unknowingly — fake news during Covid-19.

Just this weekend, a WhatsApp voicenote was doing the rounds of a woman warning of an impending lockdown in SA, much more severe than what we have already experienced, as a second wave and a new disease approaches.

The woman, without identifying herself, implores “Rochelle” to stock up on food as shops will run empty, resulting in the type of chaos we saw in the movie Contagion.

Like so many other of these voicenotes, the person in the voicenote is always a family member of a friend of a colleague — but nobody ever knows the name or the person’s capacity in which he or she is sending the voicenote.

And, more often than not, it is alarmist — designed to send those on the receiving end into a frenzy.

Think back to that Tuesday in August when word got around that liquor sales would be banned again that same day.

Suddenly, liquor stores were flooded as people around the country topped up with liquor. But the voicenote was yet another fake,

How then, do we tell the difference between what is real and what is not?

First, do a Google search and then click on “News”. If major news outlets have not covered it, chances are it is fake. 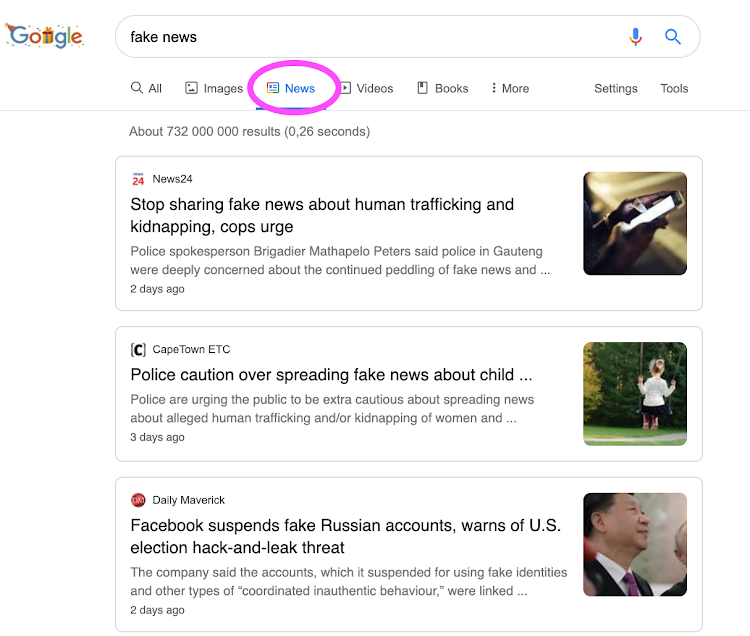 DO A CHECK: Enter your Google search and click on News to see whether a topic has been covered by mainstream media
Image: Screengrab

Vanderslott also mentions what to look out for, which, while in her article refers to Covid-19, can also be applied to news in general.

Fake news can also reported on websites such as www.real411.org where one can also check other complaints that have already been filed.