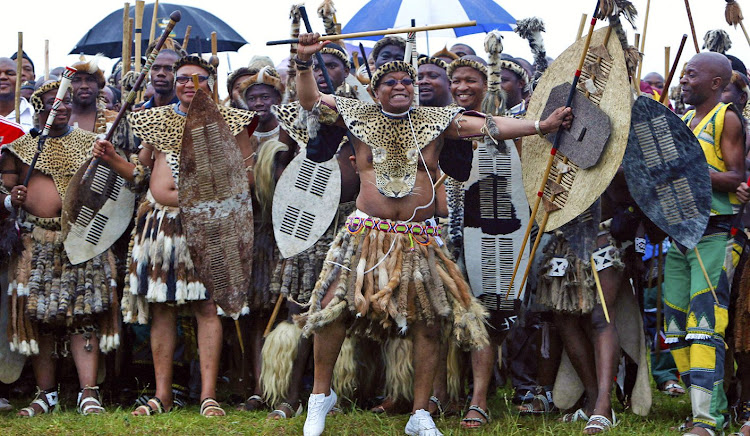 Holomisa delivered a political lecture titled “The Importance of Traditional Leadership and its Relevance in the Current Dispensation”, which was hosted by the Eastern Cape ANC recently.

“I am more than certain that, had it still been enjoying its health to its full extent, the institution would have been accorded a dignified and meaningful place in the constitution when adopted,” he told his virtual audience.

Holomisa described chapter 12 of the constitution, which covers traditional leadership and customary law, as the “shortest”, and as “embarrassing and vague”.

“It is of very limited usefulness. The provisions that were ... in the interim constitution are rendered permissive in the final and current constitution. This means that the institution exists at the whim of whichever political party is in power,” Holomisa said.

He said what colonial and apartheid regimes could not achieve against the institution in terms of power, SA laws ensured that the current government easily did.

How to make that traditional healer visit a meaningful spiritual experience

Visiting a traditional healer for the first time is likely to be an unfamiliar and intimidating experience. Applying these easy and helpful tips can ...
News
8 months ago

The contentious piece of legislation was initially introduced in 2008 and reintroduced to the legislature in 2012.

Holomisa told the audience there was a “fear of elevating” customary laws to the same level as their European counterparts.

“Despite the constitutional diminution of ubukhosi, traditional leaders continue to dispense justice for the benefit of some million rural inhabitants. They continue to administer control and allocate communal land,” he said.

He said traditional leaders were still relevant today in that they formed a link between town- or city-based government community services, such as home affairs and the SA Social Services Agency.

Conscious of their status in the rural settings, Holomisa said, they also sourced funding from the private sector for projects that would empower their rural constituency.

He said the propensity of state reliance in rural settings is “growing in leaps and bounds”.

“Even when our people are provided with toilets — which under normal circumstances should be built by themselves — they will ask of the service provider how much they will be paid for digging the hole of the toilets they will be using themselves.”

Citing social grants, he said men outsourced to the government their financial responsibility towards their young children.

“They [men] are not being pursued with the rigour royal courts employ,” Holomisa said.