Babies are no longer being born with wisdom teeth 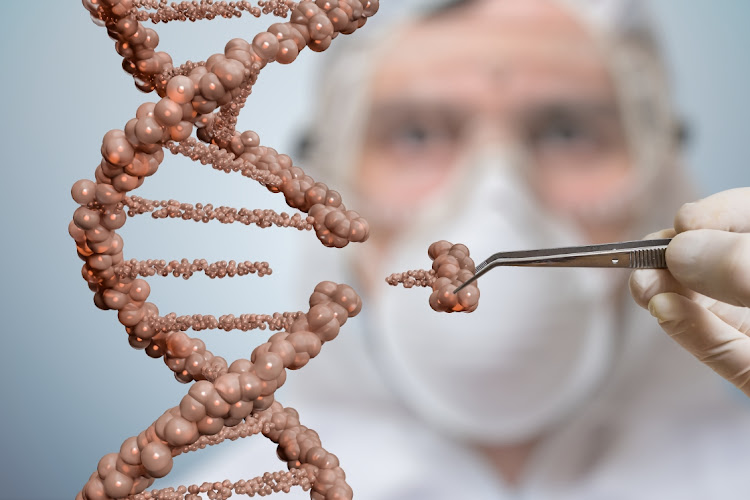 Babies are no longer being born with wisdom teeth, as humans are evolving faster than at any time in the past 250 years, research has shown.
Image: 123RF.COM

Babies are no longer being born with wisdom teeth, as humans are evolving faster than at any time in the past 250 years, research has shown.

Shorter faces, extra bones in feet and legs, and an artery in the forearm are among a slew of anatomical differences recorded in modern humans.

Australian scientists have said in a report that the species is experiencing a microevolution, where changes take place over a short period of time, after reaching a “relaxed state” of natural selection.

Dr Teghan Lucas, of Flinders University in Adelaide, and the report's lead author, said: “A lot of people thought humans have stopped evolving. But our study shows we are still evolving, faster than at any point in the past 250 years.”

Researchers found evidence that humans now have more bones in their feet, while wisdom teeth are becoming obsolete. Most people are born with four wisdom teeth at the back of gums until they push through at adolescence.

Anthropologists believe wisdom teeth provided a helpful tool to early humans who used them to eat tough or uncooked foods. But evolutionary changes are making them redundant.

Lucas said: “As our faces are getting a lot shorter, there is not as much room for teeth because of smaller jaws.”

It may have taken a while — 100,000 years or so — but the world looks set to acknowledge South Africa as the birthplace of brainy humans
News
8 months ago

“This is happening as we have learnt to process food more. A lot of people are just being born without wisdom teeth.”

Scientists have seen an increase in people born with a small bone at the back of the knee, the fabella, and extra joints in feet to form abnormal connections between two or more bones.

There are also more cases of spina bifida occulta — an opening of the sacral canal, the bone at the base of the spine.

Explaining such evolutionary mutations,  Lucas said: “Humans are currently in a relaxed state of natural selection as our environment is considerably favourable to us. We have advanced as a species to the point where natural selection no longer removes the outliers in the gene pool.”

A ground-breaking  new study of the genetics of schizophrenia in the Xhosa population has  identified both rare and common variants associated with ...
News
1 year ago

An example is infertile individuals. Natural selection would dictate that they do not have the opportunity to pass on their genes. However, due to modern medicine, they can now reproduce.

Scientists also pointed to an artery, found in the human forearm, to highlight evolutionary changes. The blood vessel previously disappeared after birth, but is now increasingly prevalent in humans. The artery, the main vessel supplying blood to the hand, used to vanish once neighbouring arteries had grown, but now as many as one in three retain it throughout their lives.

It poses no health risk, and even helps to boost blood supply. It can also be used as a replacement in surgical procedures in other parts of the body.

The researchers said they investigated the rate of retainment in successive generations through examining records, and dissecting cadavers from people born in the 20th century.

A study conducted in Cameroon by a University of Cape Town (UCT) professor may offer hope of treatment for people with sickle cell anaemia (SCA), a ...
News
9 months ago

Lucas said: “Since the 18th century, anatomists have been studying the prevalence of this artery in adults, and our study shows it is clearly increasing.”

The prevalence of the artery was around 10 per cent in people born in the mid-1880s compared with 30 per cent in those born in the late 20th century, which Lucas said was a “significant increase in a fairly short period of time, when it comes to evolution”.

She added: “This could have resulted from mutations of genes involved in median artery development or mothers' health problems during pregnancy, or both. If this trend continues, most people will have a median artery of the forearm by 2100.”

The findings were published in the Journal of Anatomy. — The Daily Telegraph