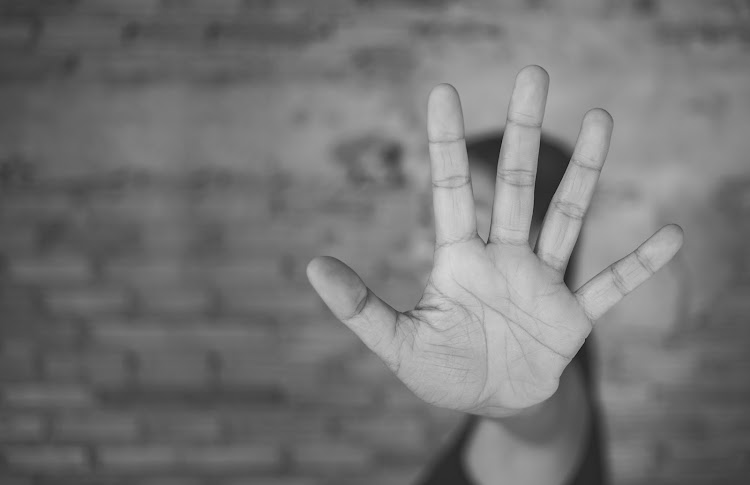 A 68-year-old woman from Inzinga in the KZN midlands died at a clinic on Saturday after she experienced difficulty breathing, allegedly after an altercation with her granddaughter.
Image: Artit Oubkaew/123rf

The grandmother, from Inzinga near Impendle in the KwaZulu-Natal midlands, died on Saturday at a local clinic after she experienced difficulty breathing.

The dead woman's daughter told TimesLIVE that her mother got into an argument over a breakfast meal with her granddaughter. She later collapsed and couldn't breathe.

The woman said the family rushed her mother to the clinic, where she was put on oxygen but later died.

She said the granddaughter had been raised by the grandmother after her own mother died. She added that the family was still shocked by the incident.

Threatened with a knife, tied to a chair and beaten so badly her teeth were knocked out.
News
8 months ago

“She took medication for high blood pressure but she has never had lung problems. We did not expect her to die this way at all,” she said.

The granddaughter was currently living with neighbours while the family made preparations for a funeral.

KwaZulu-Natal social development MEC Nonhlanhla Khoza in a statement described the incident as “brutal and callous”.

Police have confirmed that an 80-year-old pensioner - a former police officer - was killed during a cash paypoint robbery in the Free State.
News
1 year ago

Khoza said it was unbelievable that the pensioner died at the hands of someone who was supposed to protect her.

She called on communities throughout the province to stand up against crimes directed at senior citizens.

“We have been travelling the length and breadth of the province educating the people about the rights of older persons, but we continue to witness these distasteful and barbaric acts against them,” she added.

Khoza has dispatched a team of social workers to provide psychosocial support to the family and ensure that the matter is being reported to the police.