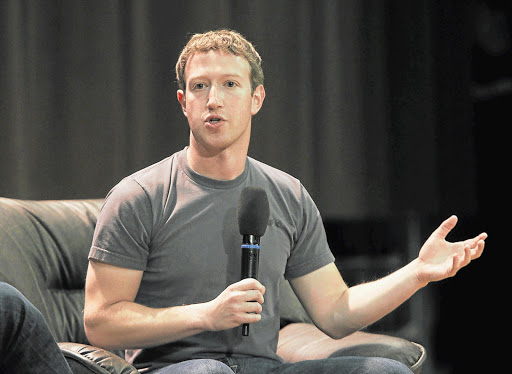 Facebook CEO Mark Zuckerberg has announced that the company is updating its hate speech policy to prohibit the spread of content which denies or distorts the Holocaust.

In a blog post from Monday, the company expressed concern about an increase in online hate speech and attacks against different groups globally. In an effort to curb this, Facebook has banned more than 250 white supremacist organisations on its platform.

Millions of Jews were killed in the Holocaust genocide during World War 2. Over the years, Zuckerberg, also Jewish, has received criticism for allegedly “enabling the spread of hate” on his platform.

In 2018, he told Recode that while posts about Holocaust denial offend him, he did not believe his platform should take such comments down.

“I'm Jewish and there are lots of people who deny that the Holocaust happened. I find that deeply offensive. But at the end of the day, I don't believe that our platform should take that down, because I think there are things that different people get wrong,” he said.

Facebook cited a recent survey which revealed that young people in America between 18-39 said they believed the Holocaust was either a myth or that it was exaggerated, or they are unsure.

“Institutions focused on Holocaust research and remembrance, such as Yad Vashem, have noted that Holocaust education is also a key component in combating anti-Semitism.

“Beginning later this year, we will direct anyone to credible information off Facebook if they search for terms associated with the Holocaust or its denial on our platform,” the company said.

Zuckerberg, in a Facebook post, admitted to struggling with upholding values of free expression and enabling hate.

“My own thinking has evolved as I've seen data showing an increase in anti-Semitic violence as have our wider policies on hate speech. Drawing the right lines on what is and isn't acceptable speech isn't straightforward, but with the current state of the world, I believe it is the right balance,” he said.