Latest on the worldwide spread of coronavirus 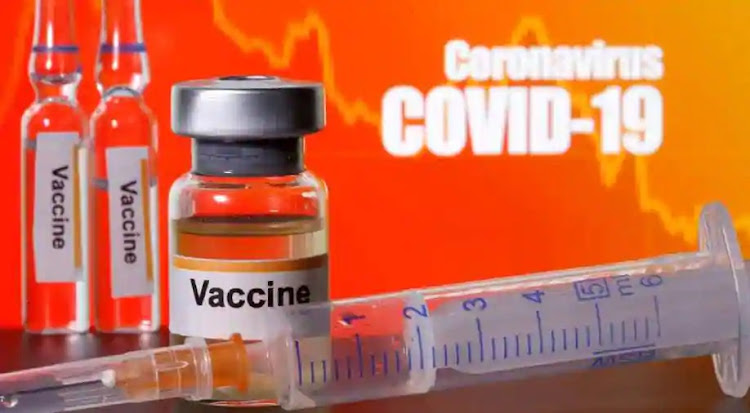 The World Bank approved $12 billion in new funding for developing countries to finance the purchase and distribution of Covid-19 vaccines, tests and treatments, while the G20 is poised to extend a multi-billion-dollar debt freeze for the world's poorest nations.
Image: SUPPLIED

The World Bank approved $12 billion in new funding for developing countries to finance the purchase and distribution of Covid-19 vaccines, tests and treatments, while the G20 is poised to extend a multi-billion-dollar debt freeze for the world's poorest nations.

* For an interactive graphic tracking the global spread of Covid-19, see graphic below.

* Eikon users, see MacroVitals for a case tracker and summary of news.

* Britain, Italy and Spain had the highest rates of so-called “excess deaths” from all causes, including Covid-19, among 21 developed countries during the first wave of the pandemic, an international study has found.

* Countries straining to contain a second wave of Covid-19 are turning to faster, cheaper but less accurate tests.

* British Prime Minister Boris Johnson is not yet heading towards a full national lockdown in England despite calls from the opposition leader for a “circuit breaker” lockdown.

* Germany has recorded more than 5,000 daily new infections for the first time since April.

* Poland is considering a proposal to lift a ban on Sunday trade to ease crowding in the rest of the week, while Romania introduced new progressive restrictions and will extend a state of alert until mid-November.

* Senate Majority Leader Mitch McConnell said the Republican-led US. Senate would vote on a scaled-down economic relief bill of the type Democrats have rejected as they hold out for trillions in aid.

* Malaysia's royal palace has postponed all meetings for two weeks because of new curbs, a palace official said, likely putting off a decision on a bid by opposition leader Anwar Ibrahim to form a new government.

Dr Mark Holliday says for a vaccine to be considered safe, it cannot be rushed because it could do more harm than good.
News
6 months ago

* Johnson & Johnson said it would take at least a few days for an independent safety panel to evaluate an unexplained illness of a study participant that led to a pause in the company's Covid-19 vaccine trial.

* US drugmaker Eli Lilly and Co said the government-sponsored clinical trial of its Covid-19 antibody treatment similar to one taken by US. President Donald Trump has been paused because of a safety concern.

* A Japanese supercomputer showed that humidity can have a large effect on the dispersion of virus particles, pointing to heightened contagion risks in dry, indoor conditions during the winter months.

* European shares held steady, underpinned by gains in Wall Street futures, following losses the day before on vaccine trial delays and a stimulus impasse, while the dollar was also stable.

* Singapore's central bank left its monetary policy unchanged and said its accommodative stance will remain appropriate for some time as the city-state's economy emerges from its slump.

* Global oil stocks which rose during the height of the pandemic are being steadily reduced, the International Energy Agency (IEA) said, but a second wave is slowing demand and will complicate efforts by producers to balance the market. — Reuters