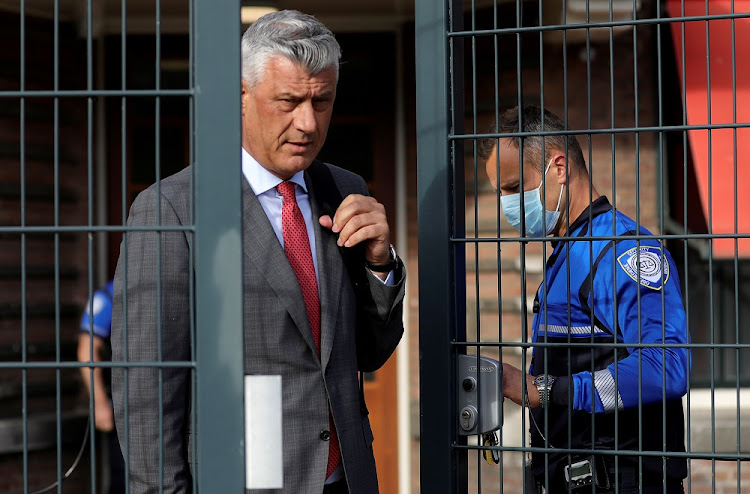 Kosovo's President Hashim Thaci leaves after being interviewed by war crimes prosecutors after being indicted by a special tribunal, in The Hague, Netherlands July 13, 2020.
Image: REUTERS/Eva Plevier/File Photo

Kosovo President Hashim Thaci resigned with immediate effect on Thursday after learning that the Kosovo war crimes tribunal had confirmed his indictment for war crimes.

"I resign as of today," Thaci told a news conference in the Kosovo capital, Pristina, adding that his sources had informed him that the Kosovo Specialist Chamber in The Hague had confirmed his indictment.

Weapons provided by Western powers and Iran to the warring sides in Yemen are fuelling the six-year-old conflict, marked by deadly Saudi-led ...
News
1 year ago