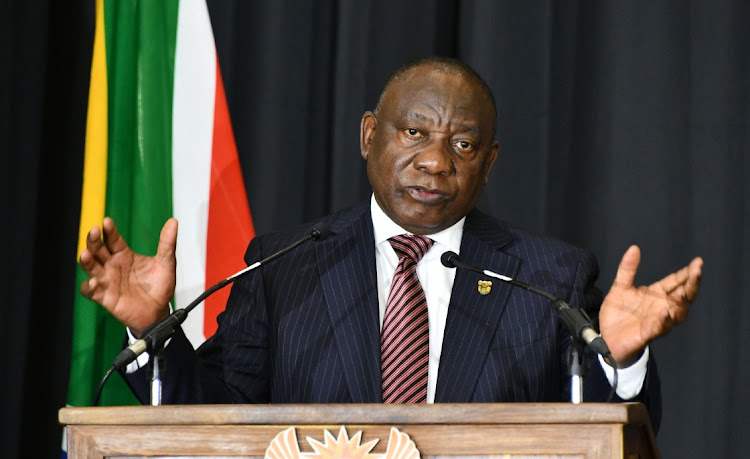 President Cyril Ramaphosa has congratulated US president-elect Joe Biden on his victory in the US election.
Image: GCIS

“We look forward to working with you and deepening our bonds of friendship and co-operation,” Ramaphosa said on his Twitter account on Saturday evening.

After the announcement by news organisations that he pipped current president Donald Trump in a tight contest, Biden pledged to be a president who sought not to divide, but to unify the country.

We congratulate President-Elect @JoeBiden and Vice President @KamalaHarris and the American people on your election. We look forward to working with you and deepening our bonds of friendship and cooperation. pic.twitter.com/aajOxmL8KI