Turkey says it will continue working with new US administration 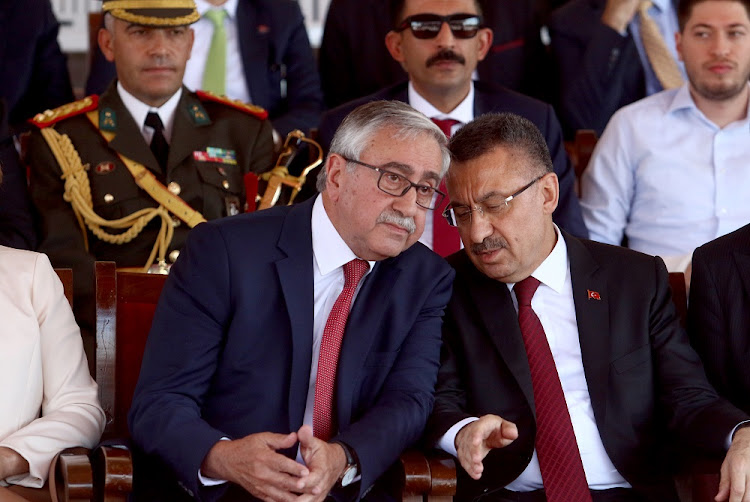 Turkey will continue working with the new US administration on issues concerning the NATO allies, Vice President Fuat Oktay said on Sunday in the first Turkish comments since Joe Biden was declared the winner of the US elections.

The decades-old partnership between the NATO allies has gone through unprecedented tumult in the past five years over policy on Syria, Ankara's closer ties with Moscow, its ambitions in the eastern Mediterranean, US charges against a state-owned Turkish bank, and an erosion of human rights in Turkey.

Speaking at an interview with broadcaster Kanal 7, Oktay said that while the friendship between President Tayyip Erdogan and his US counterpart Donald Trump had helped the countries tackle several of their issues, communications channels between Ankara and Washington would operate as before.