US is our closest and most important ally, says PM Johnson 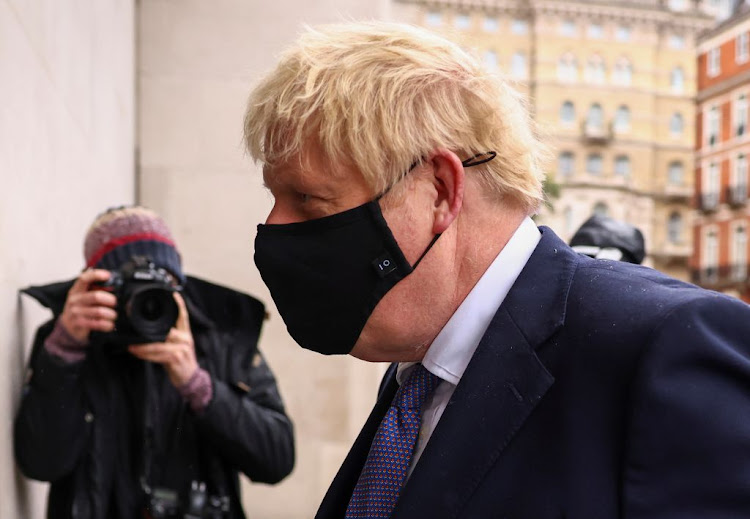 The United States is our closest and most important ally, British Prime Minister Boris Johnson said on Sunday, adding London and Washington could do something on trade despite Washington being a tough negotiator.

“But on the trade deal with the US, I'm a keen student of the United States' trade policy and they're tough negotiators,” he told reporters.