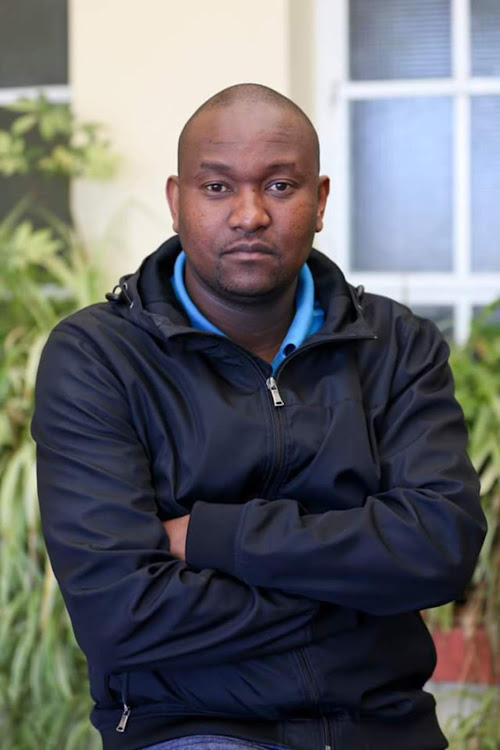 Multi-award-winning journalist Bongani Fuzile has been appointed deputy editor of the Daily Dispatch.

Fuzile, 43, takes over from Cheri-Ann James, who was appointed Dispatch editor earlier this year.

Fuzile began his journalism career in 2003 and joined the Dispatch as a mid-level reporter in 2008. He  has worked for other titles, including the Sunday Times, Sunday World  and Drum Magazine, where he distinguished himself as a respected journalist among his peers.

“Journalism to me is a calling. This appointment is the reflection of how this company values the talent they have within the organisation. I will continue to work hard for the community we serve,”  Fuzile said.

Over the years, Fuzile has won several regional and national awards and he thanked the Dispatch staff for always being supportive.

These awards have my name but the support from the Dispatch staff made that possible. We will continue doing good journalism.

“For the past 11 years I’ve been receiving awards for the good work Daily Dispatch has been doing. These awards have my name but the support from the Dispatch staff made that possible. We will continue doing good journalism.”

Eastern Cape general manager Ryan Megaw said: “We all know Bongani as a multi-award-winning investigative journalist, who most recently held the position of assistant editor of investigations at the Dispatch.

“His appointment will further strengthen the Dispatch’s investigative credentials, and one of his key areas of focus will be on developing and mentoring future award-winning journalists.”  — DDR