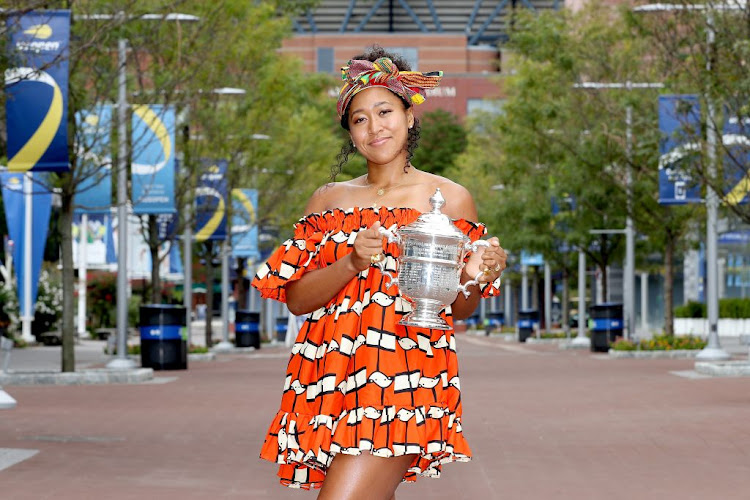 Japan has traditionally prided itself on being racially homogeneous, although successful mixed-race athletes, such as tennis star Naomi Osaka, are challenging that image.
Image: GETTY IMAGES/ MATTHEW STOCKMAN

A video ad from Nike Japan against bullying and racism that features biracial athletes and other minorities, including those of Korean descent, has prompted a sharp online response and calls to boycott the company.

Japan has traditionally prided itself on being racially homogeneous, although successful mixed-race athletes, such as tennis star Naomi Osaka, are challenging that image.

The commercial  “Keep Moving: Yourself, the Future”, released on November 30, shows teen girls bullied in school over their race or other differences, but who ultimately find confidence through soccer prowess.

One scene features a girl whose father is black surrounded by fellow students who are squealing and pulling her hair.

The video, viewed 14.1m times on Nike Japan’s Twitter feed, had racked up 63,000 likes but also a cascade of critical comments from many who vowed never to buy Nike products again.

“Nowadays, you often see one or two people of different nationalities going to school perfectly peacefully. The one that’s prejudiced is Nike,” wrote a user named hira1216.

Another asked: “Is it so much fun to blame Japan?“

Although Japanese sports fans have celebrated Osaka, who counts Nike as a sponsor and makes a cameo appearance in the ad, she was once depicted as a cartoon character by another sponsor, noodle giant Nissin, with pale hair and light brown hair.

Nike Japan was not immediately able to comment on the response, but said on its website it believes in the transformative nature of sports.

“We have long listened to minority voices, supported and spoken for causes that fit our values,” it said.

“We believe sports have the power to show what a better world looks like, to bring people together and encourage action in their respective communities."