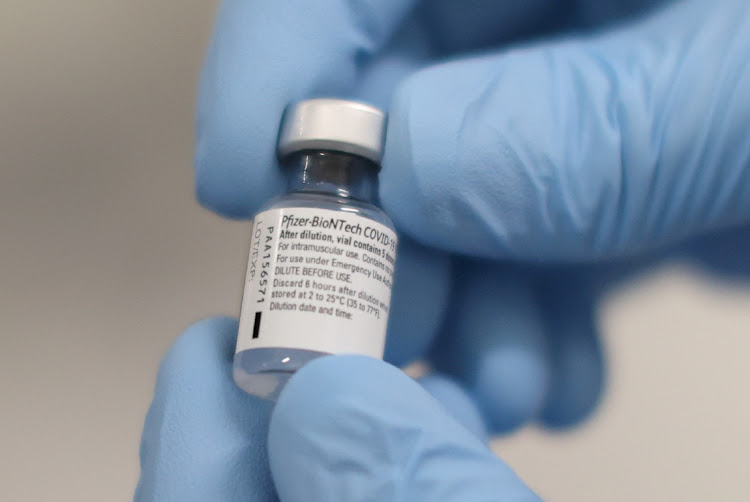 Pfizer and its partner BioNTech last month agreed to provide Israel with 8 million doses of the vaccine, which Britain became the first country to administer on Tuesday.

The prime minister's office said in a statement Netanyahu would be at Tel Aviv's Ben-Gurion airport when a plane carrying the first shipment of the vaccine lands later on Wednesday.

Israeli Intelligence Minister Eli Cohen said earlier this week a first batch of vaccines would arrive in Israel on Thursday to be administered on the elderly and other high-risk populations.

Israeli media reported Wednesday's shipment would be small and used in a trial run to test transportation and storage procedures, while a larger batch containing 110,000 doses would arrive on Thursday.