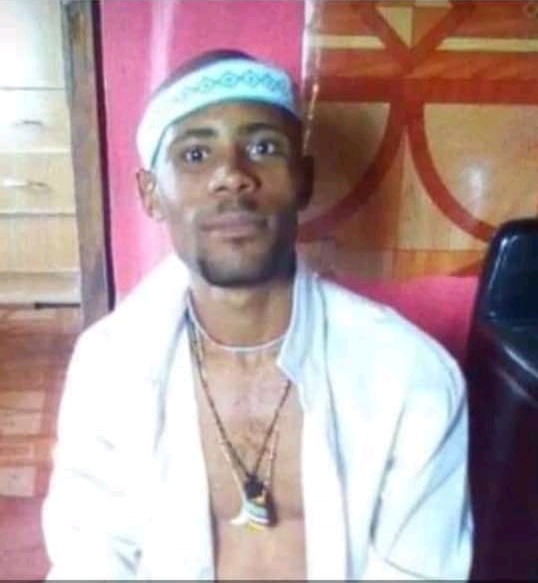 A traditional healer who was allegedly kidnapped and stabbed by two men on Monday morning in Butterworth was found dead.

On Thursday morning, Eastern Cape police spokesperson Colonel Sibongile Soci confirmed to DispatchLIVE that a 23-year-old suspect had been arrested in connection with the kidnapping and death.

The suspect was due to appear in the Butterworth magistrate's court on Thursday.​

“The motive for the murder is not clear and forms part of the investigation,” said Soci.

In an apparent case of mistaken identity, a young traditional healer was allegedly abducted in Butterworth on Monday morning.
News
11 months ago