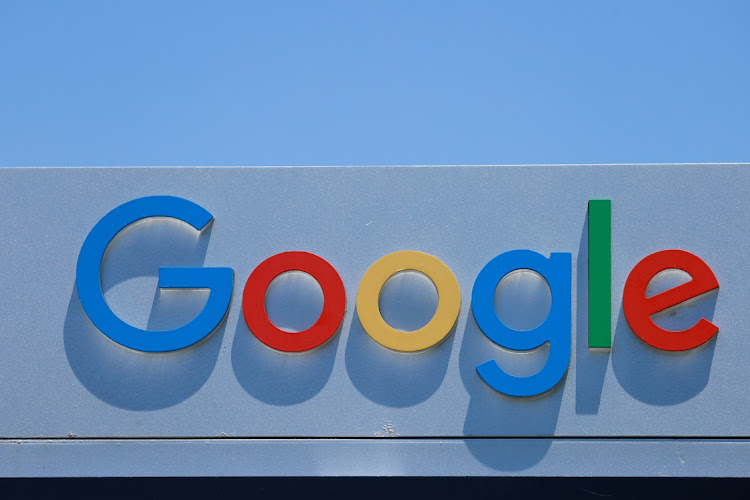 France’s data privacy watchdog has handed out its biggest ever fine of €100m (R1.8bn) to Alphabet’s Google for breaching the country’s rules on online advertising trackers (cookies).

The CNIL said in a statement on Thursday it had also fined US e-commerce giant Amazon €35m (R633m) for breaching the same rules.

The regulator found the French websites of Google and Amazon didn’t seek the prior consent of visitors before advertising cookies were saved on computers, it said in a statement.

Google and Amazon also failed to provide clear information to internet users about how the two firms intended to make use of such online trackers and how visitors of their French websites could refuse any use of the cookies, the watchdog said.

The CNIL said Amazon and Google had three months to change the information banners. If they failed to do so, they would face an additional fine of €100,000 (R1.8m) per day until the modifications are made.

The financial penalty against Google is the biggest ever issued by the CNIL, a spokesperson for the watchdog said.

This comes as the US Federal Trade Commission and nearly every US state sued Facebook Inc on Wednesday, saying that it broke antitrust law and should potentially be broken up.

With the filing of the twin lawsuits, Facebook becomes the second big tech company to face a major legal challenge  in the US this autumn.

The FTC said in a statement that it would seek an injunction that “could, among other things: require divestitures of assets, including Instagram and WhatsApp”.

In its complaint, the coalition of 46 states, Washington, DC and Guam also asked for Facebook’s acquisitions of Instagram and WhatsApp to be judged to be illegal.

The US Justice Department sued  Google in October, accusing the $1-trillion (R14.9-trillion) company of using its market power to fend off rivals.

The lawsuits are the biggest antitrust cases in a generation.