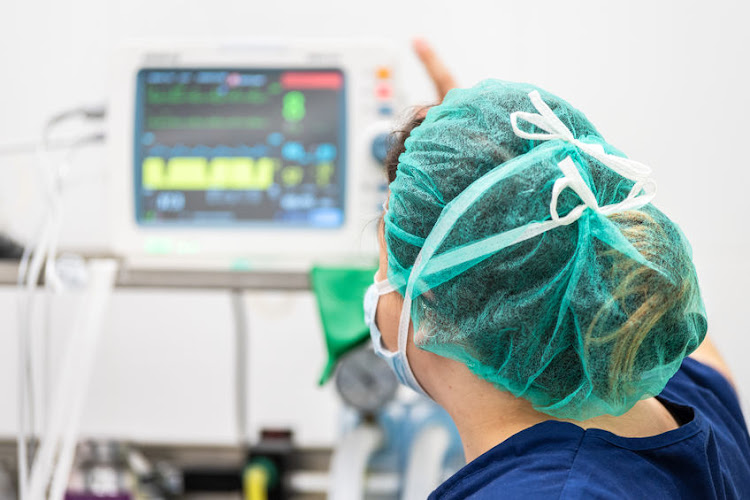 Private health-care group Netcare says patient admissions to its hospitals in the Western Cape are starting to stabilise, and are decreasing in the Eastern Cape.

However, the group is readying itself in the face of an “alarming” increase in admissions in Gauteng and elsewhere in the country - notably at its hospital in Polokwane, which is more than 100% full.

“In Gauteng we are, as expected, already experiencing an alarming rise in admissions of Covid-19 patients across all our facilities. This is expected to rapidly worsen over the next two weeks,” Netcare Group CEO Richard Friedland said on Wednesday.

By contrast, the situation was more encouraging in the Eastern Cape, where admissions had dropped for four consecutive weeks and were expected to return to “pre-second wave” levels during January.

Netcare has had to substantially increase its oxygen capacity at all hospitals and has urgently recalled all front-line staff from leave, the ...
News
3 months ago

“Similarly, Netcare hospitals in the Western Cape have also started to reflect a plateau in the number of patient admissions,” he said, adding that the recent elevated lockdown level had led to a welcome reduction in violence and accident-related trauma cases.

To cope with the expected surge in cases in Gauteng, the group has recalled staff from leave and acquired more equipment.

“The company has in addition recruited several doctors and clinical associates to assist hospitals and physicians, and has employed a number of unemployed social workers to assist with patient liaison to support patients and families so clinical staff can focus solely on their clinical duties,” Friedland said.

Additional equipment included 1,100 oxygenators - each capable of producing up to four litres of oxygen per minute – and 100 high-flow nasal devices. In total the group has 10,411 hospital beds.

“We are constantly converting more beds to red Covid-19 beds to accommodate the expected surge in Gauteng,” Friedland said.

Netcare staff continued to monitor the pandemic closely to ensure the best possible care for all patients, he added.

“The level of treatment required is monitored on an ongoing basis to ensure the most effective use and deployment of resources for optimal patient care.”