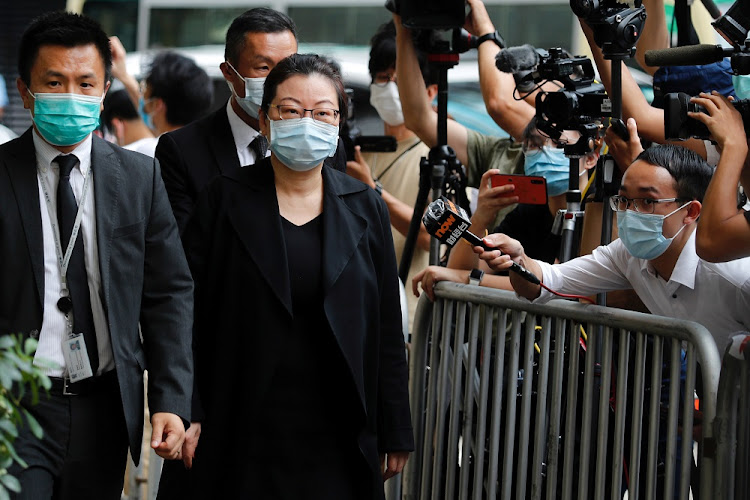 Hong Kong Secretary of Justice Teresa Cheng reiterated on Saturday that Britain had no rights over the city under the joint declaration that laid the blueprint for how the city would be ruled after its 1997 reunification with China.

Cheng made the comments in a blog post on the eve of changes to the UK's visa application program that will allow Hong Kong residents who hold a British National Overseas (BNO) passport to live, study and work in Britain for five years and eventually apply for citizenship.

BNO status was created by Britain in 1987 specifically for Hong Kong residents.

Cheng cited former Commissioner of the Ministry of Foreign Affairs of China in Hong Kong, Xie Feng, as saying “the UK has no sovereignty, jurisdiction or right of ‘supervision’ over Hong Kong whatsoever after the latter returned to China” under the Joint Declaration.

China and the Hong Kong government had already hit back at the visa change, by saying they would no longer recognise the BNO passport as a valid travel document from Sunday, January 31.