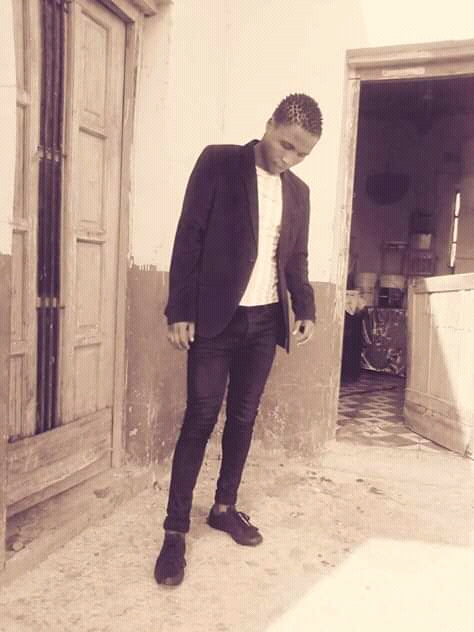 Andile Mxara is still missing after his peers drowned at Lubanzi beach in Elliotdale.
Image: SUPPLIED

Nkosivumile Mraxa, one of the young men who drowned at Lubanzi beach at Zithulele administrative area in Elliotdale, intended to pursue a career in journalism.

During the tragic incident, bodies of three men – including the 19-year-old Nkosivumile – were found floating by rescuers and community members a week ago. His 25-year-old brother, Andile, who is presumed to have drowned as he was swimming with the deceased when they got swept away, had not been found yet.

All efforts by divers, local residents and a rescue helicopter to locate Andile had been in vain so far.

Nkosivumile was a Grade 12 pupil at Sea View Senior Secondary School in Mqanduli and, just like all the other pupils across the country, he had anxiously been waiting to get his results this month.

“He never told me why he was interested in journalism,” said Viwe, adding that she had hoped that Nkosivumile would pass as he had been doing well. 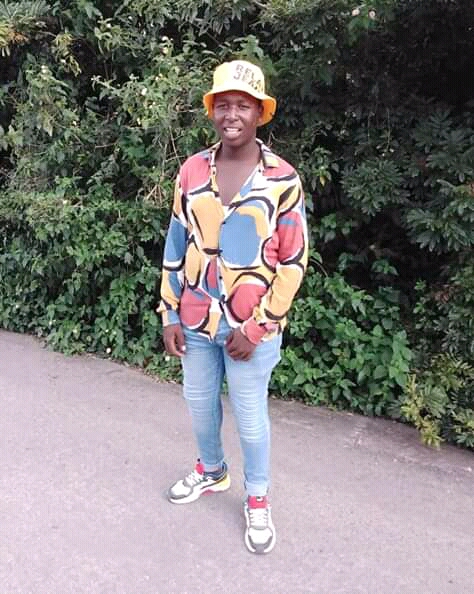 Monde Mraxa, the distraught father of the brothers, said the pain of losing two of his three sons was unbearable. He said he was slowly coming to terms with the death of Nkosivumile as he had confirmation of his passing.

However, the disappearance of Andile is a bitter pill to swallow as the family forges ahead with funeral arrangements for Nkosivumile.

“My wife is not eating properly ever since this tragedy struck,” Monde told the Dispatch on Thursday.

Attempts to get comment from the family of another two brothers – whose bodies were recovered alongside that of Nkosivumile – were unsuccessful.

Eastern Cape police spokesperson Captain Khaya Tonjeni previously told  DispatchLIVE that an inquest docket had been opened. A case of a missing person was also being investigated.

Although the government had introduced a beach ban at the time the incident happened, a large group of beachgoers flouted regulations and went to the beach to cool off after the blistering heat.​

Nkosivumile will be laid to rest in Putuma Location, Mqanduli, on February 6.

Despite the ban imposed by the government under lockdown level 3, three men drowned at Lubanzi beach at Zithulele Administrative Area in Elliotdale ...
News
1 year ago