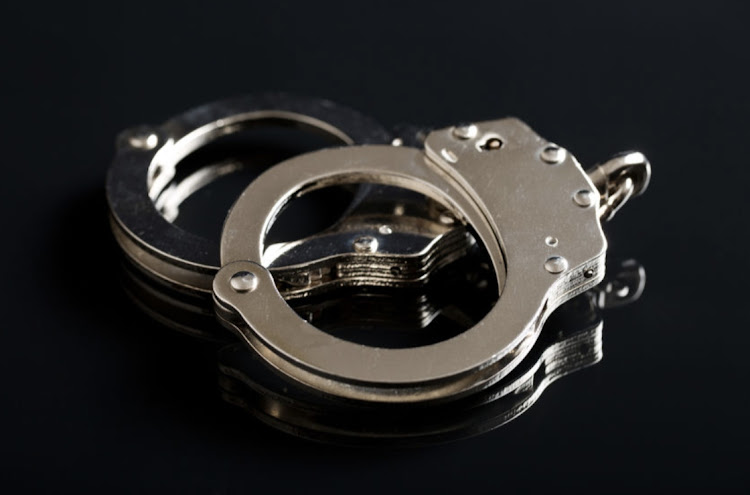 WIDENING THE NET: Five suspects were arrested, three guns recovered and a sizable amount of drugs was confiscated during anti-gang operations in Port Elizabeth at the weekend.
Image: 123RF

Five suspects appeared in various courts in Port Elizabeth on Monday for the illegal possession of guns and drugs.

This follows special operations in the city’s northern areas and surrounds at the weekend.

During these operations three handguns were recovered — a Colt 45-calibre, an Astra 6.35mm and a Baby Browning 6.35mm.

The ownership of the Colt is yet to be determined.

An air-rifle was also confiscated at a house in New Brighton.

A Port Elizabeth teenager was arrested on a charge of being in possession of suspected stolen property and a firearm was confiscated by the police’s ...
News
8 months ago

Meanwhile, three men were arrested after Port Alfred police found them in possession of Mandrax tablets valued at about R840,000.

According to police spokesperson Captain Mali Govender, members of Port Alfred’s K9 Unit were patrolling the R72 during the early hours of Sunday morning when a vehicle passed them at high speed, heading towards East London.

The officers chased after the vehicle and stopped it a few kilometres outside Port Alfred.

A thorough search of the vehicle revealed a bag containing 14,000 Mandrax tablets.

The three occupants of the car, aged 24, 33 and 35, are expected to appear in the Port Alfred Magistrate’s Court soon.