Dead or alive, we will get police killers, says Bheki Cele after visiting family of slain cops 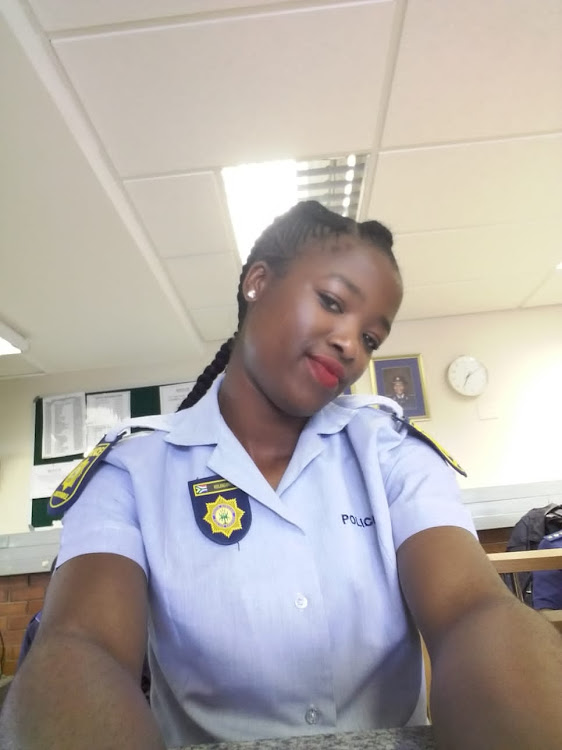 Sgt Makhosaze Mdlangathi was shot dead with her partner at Taylors Halt near Pietermaritzburg on Saturday.
Image: Supplied

Mystery surrounds the fatal shooting of two Pietermaritzburg police officers who died in a hail of bullets after being ambushed by gunmen in Taylors Halt, in the uMgungundlovu district of KwaZulu-Natal, on Saturday night.

The couple, Sgt Makhosaze Mdlangathi, 33, and Sgt Mfikelwa Mtolo, 39, who were stationed at the Plessislaer and Richmond police stations, had spent the evening at the home of Mdlangathi's sister before they came under fire.

Speaking at the Mdlangathi homestead in Richmond, Cele said that police assassinations and attacks needed to be addressed.

He added that the police will have to work tirelessly to bring the killers to book.

“Dead or alive — we'll have to find them. Someone will have to make sure that they surface. If we are lucky, we will know what happened,” said Cele.

Minister of Police General Bheki Cele says individuals responsible for the killing of police officers in the province should be brought to book. DEAD OR ALIVE@TimesLIVE pic.twitter.com/AIKjhl4aZe

Mdlangathi's older sister, Xolisile Zuma, 36, told TimesLIVE that her sister had called her about 6pm on Saturday as she and Mtolo wanted to visit them at their Eshowe home.

“They arrived and we had such a nice time, laughing and chatting until they left about 8.30pm for Sikhululiwe where they lived. Then about 9.45pm I got a call from my brother who wanted to speak to my husband. He told him to rush to Sikhululiwe. So we went there and that is where we found them lying dead in the car,” she said.

Qunu pensioner Mayenzeke Sandlana, whose son was among five Ngcobo policemen killed in cold blood by armed gunmen while on duty three years ago, has ...
News
1 year ago

Her father, Andreas Mdlangathi, said he pleaded with police to find his daughter's killers.

“Please work truthfully and arrest those who killed my child. I am really saddened,” said Mdlangathi.

Zuma added her voice to her father's plea for justice for her sister, who leaves behind a 10-year-old daughter.

“I will miss her a lot. She was kind of person who loved laughing and having fun at home. We wouldn't take the law into our own hands but we ask the police to find the perpetrators,” she said, adding that neither her sister nor Mtolo had mentioned any threats on their lives.

Cele said the police service is not only under attack from assassinations, but also the Covid-19 pandemic, which has claimed the lives of many members.

“Up to this point we have lost 590 police officers and members of the South African police. That's a big loss. And on top of that, we still have some people shooting and killing our police,” he said.