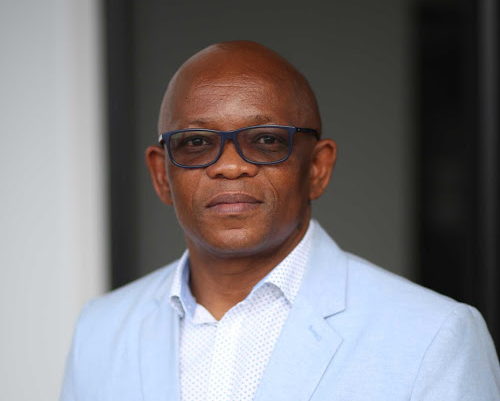 A senior traditional leader in Mbizana has been suspended for forcing a woman and a man accused of adultery to have sex in full view of the village, including the woman’s husband.

The alleged incident happened in 2016 but was only recently brought to the attention of authorities.

“[The chief] is accused of humiliating two individuals accused of committing adultery in his village. I have a duty to ensure that leaders and institutions falling within the ambit of co-operative governance and traditional affairs discharge their duties in a humane and dignified manner that is gender-sensitive.

“Society is witnessing a scourge of gender-based violence and whenever that happens, I will not fail to act to protect women and children in our communities. I am of the view that failure to act is not an option. There is a need to hold those accused of wrongdoing accountable,” said Nqatha.

Eastern Cape rape victim speaks out on violence against women

An investigator has been appointed to probe the alleged act of misconduct.

Police spokesperson Captain Khaya Tonjeni said a 48-year-old man was expected to appear in the Mbizana magistrate's court on March 1.

Majola said the case had been reported to Mbizana police in August 2016, but nothing happened until this year.

“The woman from Mkhumeni location was a married woman and was accused of having an extramarital affair. She was taken to tribal court where [the chief] ordered her to undress in front of the community members at the meeting.”

A senior SA Social Security Agency manager in East London has been suspended over an accusation he demanded sex from a female employee in exchange ...
News
8 months ago

Majola said the woman had initially refused, but had been forced to comply. She was then forced to have intercourse with the man she was accused of having an affair with.

In his letter to Nqatha, Majola wrote: “I humbly request your good offices to work alongside us in an effort to find a breakthrough in this case and I also request therapeutic services for this woman.”

Majola said: “We are happy that action is eventually being taken against the man who organised this brutal attack. This will bring hope to our criminal justice system and the Eastern Cape government especially concerning gender-based violence.”