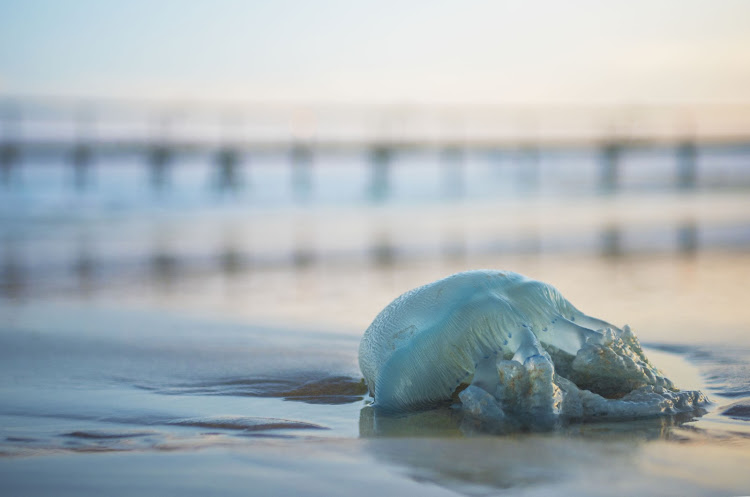 An Australian teenager has died of injuries sustained after being stung by a box jellyfish at a Queensland beach.

BBC reports it is the first fatality recorded in Australia from the world’s most venomous marine animal since 2006. A sting from the jellyfish can cause paralysis, cardiac arrest and death.

The 17-year-old was taken off life support on Monday after remaining unresponsive for a week.