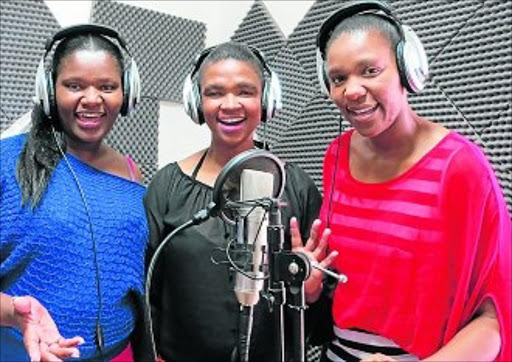 Nomonde Mkutukana, one part of gospel trio Mkutukana Sisters, which released an album in 2016, and sister to award-winning singer and songwriter Bulelwa 'Zahara' Mkutukana, was killed in a tragic road accident on Saturday morning in Mooiplaas.

Mkutukana leaves behind two children, four siblings, and the close-knit community of Phumlali Village in the Eastern Cape.

Mkutukana previously paid tribute to her sister’s influence and impact on her career. “Music runs in our blood. We used music to heal people. My sister Zahara inspired me to give hope to others. I want to leave a legacy of hope and dreams,” she had said.

The Mkutukana family expressed their thanks for the messages of condolences they had received and asked for privacy while they grieve.

EAST London’s award-winning musician Zahara was a beacon of hope yesterday when she visited more than 100 tuberculosis (TB) patients at Fort Grey TB ...
News
7 years ago

TRAGEDY hit award-winning Afro-pop star Zahara yesterday afternoon when her younger brother was murdered near their Phumlani village home outside ...
News
7 years ago