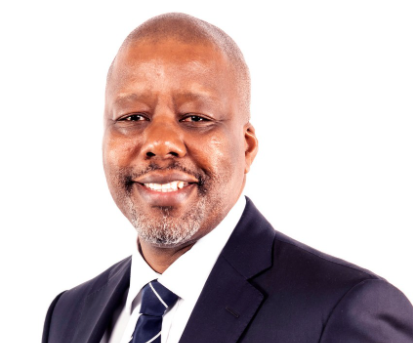 His family told the broadcaster he died of Covid-19.

Asked to confirm his death, Absa spokesperson Phumza Macanda told TimesLIVE: “We are not in a position to comment on it at this stage”.

Matlare, who was also the CEO of Absa's regional operations, was appointed in that position in August 2016 and was an executive director on the board.

Matlare also held the position of CEO of Tiger Brands until the end of 2015.