Eight police officers in court for murder and assault 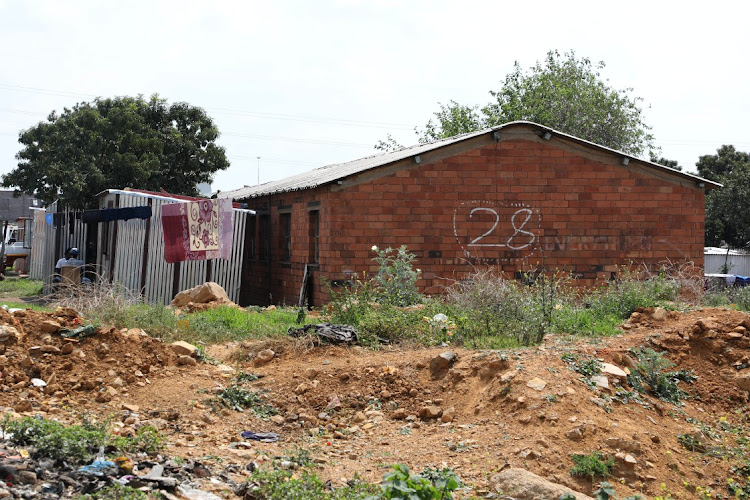 Nkosinathi Zondi, who died after he was allegedly tortured by police at Protea police station in Soweto on February 23, stayed in one of these blocks in Jabulani Hostel.
Image: ANTONIO MUCHAVE

On the day eight police officers appeared in court for the murder of his friend, Nkululeko Mkhize recalled the moment he accompanied the family to the government mortuary to identify him.

Nkosinathi Steve Zondi, 46, died while in police custody at the Protea police station during interrogation on February 23.

The taxi owner and two of his colleagues, all affiliated to the Lawley Taxi Association, had been apprehended for illegal possession of firearms.

Mkhize yesterday told Sowetan Zondi’s body had bruises and blood emanating from his nose and mouth when they identified his body in Diepkloof, Soweto.