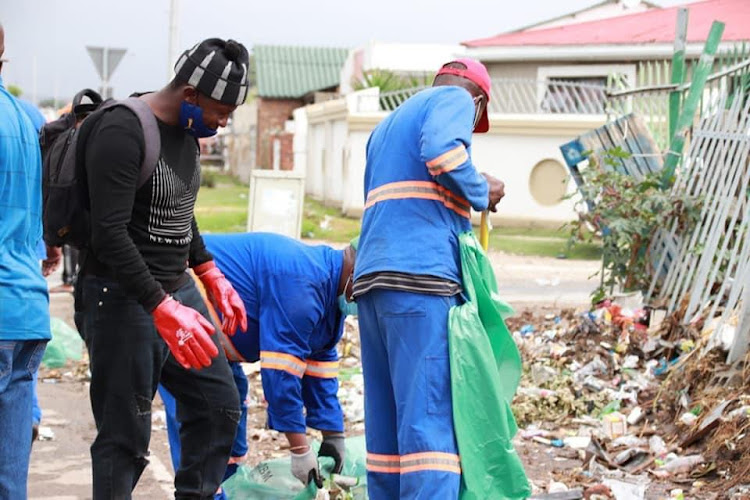 The Nelson Mandela Bay municipality has embarked on a campaign to clean up the city in one day.
Image: SUPPLIED

Nelson Mandela Bay has started its ambitious campaign of cleaning the city in one day.

The metro launched its “Can a city be cleaned in one day” campaign this week, visiting businesses and communities in an effort to get them to be part of the cleanup campaign on Monday.

Municipal bosses have challenged the 1.3-million residents to take part by picking up litter, removing weeds and sweeping the streets in the vicinity of their homes.

Public health boss Lance Grootboom said the main purpose of the campaign was to create awareness and bring a sense of pride and for residents to take ownership of their areas with a shift in mentality towards environmental cleanliness.