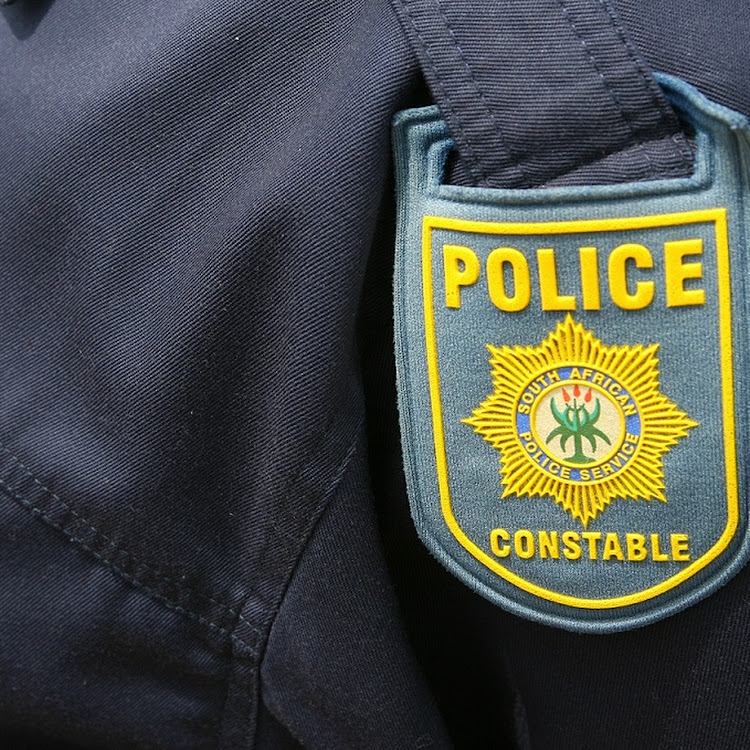 Fourteen suspects were arrested in connection with good stolen during a business robbery in Bethelsdorp on Wednesday.
Image: ELVIS NTOMBELA

Fourteen suspects arrested in connection with a business robbery in Bethelsdorp on Wednesday appeared in court on Friday.

The suspects are expected to return to court next week for formal bail applications.

Police spokesperson Col Priscilla Naidu said the robbery had occurred on Wednesday at about 8.45pm when five men allegedly entered a shop in Third Avenue, Windvogel, and threatened the two employees with firearms.

They were forced to lie on the floor. Airtime, cash, a card-swiping machine, cigarettes and a recording device were taken

“They were forced to lie on the floor. Airtime, cash, a card-swiping machine, cigarettes and a recording device were taken.

“The suspects fled in a white Chevrolet Cruze,” Naidu said.

Members of the anti-gang unit responded to the complaint and later spotted the vehicle allegedly used by the culprits in Kerk Street, Missionvale.

Upon further investigation a suspect came out of a nearby house, saw the police and ran back inside.

“Officers followed him and saw a group of people sharing the allegedly stolen goods among themselves. A total of 14 suspects were arrested.

“Their vehicle was also confiscated.”

Bay EFF councillor’s office latest to be vandalised in metro

Naidu said only one of the 14 had been linked to the actual robbery at this stage.

That suspect, 24, appeared in the Gelvandale magistrate’s court on charges of business robbery and the possession of suspected stolen goods.

The remaining 13 suspects appeared in the New Brighton magistrate’s court on a charge of possession of suspected stolen goods.