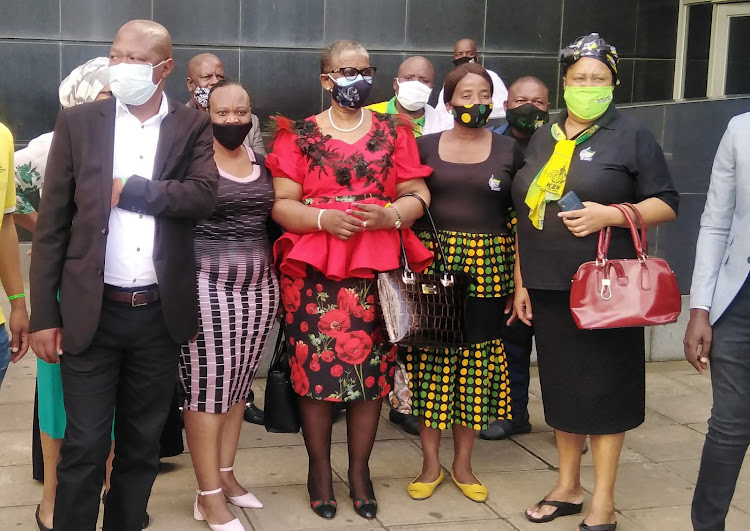 The multimillion-rand corruption case of former eThekwini mayor Zandile Gumede and her 20 co-accused has been transferred to the high court.

On Tuesday Gumede, dressed in a red and black ensemble and wearing two masks, appeared in the specialised commercial crime court, housed in the Durban magistrate's court building.

State prosecutor Ashika Lucken presented a 324-page indictment — which names Gumede as one of nine role players in the case — containing 2,786 charges to the court and defence teams.

Staunch Zandile Gumede supporter gunned down outside his home

One of former eThekwini mayor Zandile Gumede’s campaign co-ordinators was shot in Durban on Tuesday night and died in the early hours of Wednesday in ...
News
4 months ago

Magistrate Dawn Somaroo told the court that all relevant documents pertaining to the case, including case dockets, a lengthy audit report and annexures, had been submitted to the defence.

“The pretrial will be handled by the high court.”

The accused have been ordered to appear in the high court on June 14. Their bail has been extended.

Outside the court, a stage and marquees had been erected for Gumede's supporters.