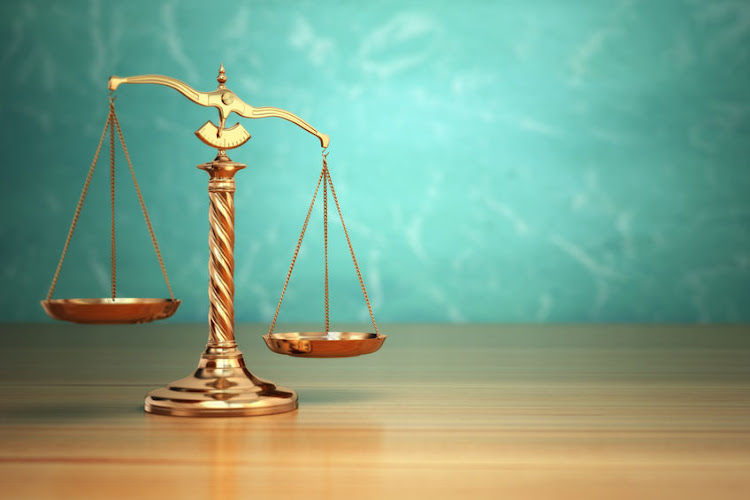 The scales of justice were out of balance when Matthew Rossouw was tried in the Somerset West regional court, a Cape Town high court judge has ruled. Stock photo.
Image: 123rf/Maksym Yemelyanov

A man who hit his mother over the head with a beer bottle has had his conviction and prison sentence scrapped after a slew of errors in his trial.

Matthew Rossouw, 32, from Macassar, admitted assault with intent to do grievous bodily harm when he appeared in Somerset West regional court, and he was jailed for a year.

His case was automatically referred to the Cape Town high court for review because he did not have a lawyer and represented himself.

On Wednesday, acting judge James Lekhuleni criticised the magistrate and the prosecutor for irregularities that resulted in “a failure of justice”.

In his judgment, Lekhuleni said Rossouw was accused of hitting his mother, Anita, with a beer bottle during an argument at the home they shared in September 2019. 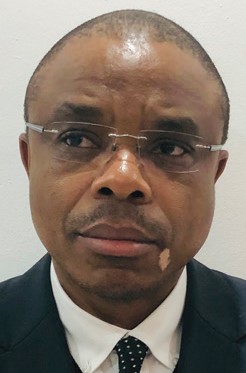 The irregularities began with a private conversation between the prosecutor and Rossouw before he had been formally charged or entered a plea. The prosecutor then told the magistrate he admitted all elements of the crime.

“The court could not have been satisfied that the accused admitted all the allegations in the charge sheet,” said Lekhuleni.

Rossouw's guilty plea was accepted “notwithstanding the fact that [he] twice raised a defence in his answers when questioned by the court”, said Lekhuleni.

“The presiding magistrate should have entered a plea of not guilty as it was evident that the legal requirements for the commission of the offence have not been satisfied.”

The conviction was handed down even though “it is not clear the degree of force that the accused used to hit the complainant with the bottle,” said the judge.

“Other than what is stated on the charge sheet, it is not clear where on the body was [Anita Rossouw] struck with the said bottle. It is also not clear from the record whether [she] suffered any injuries. The state did not lead evidence on the injuries ... nor did the prosecutor inform the court of the injuries.

“Even during sentencing, [Anita Rossouw] was not called to testify on the injuries she sustained.”

KZN man arrested for the murder of his mother

A 30-year-old KwaZulu-Natal man is expected to appear in court on Tuesday after he was arrested for the murder of his mother.
News
2 months ago

No probation officer's report was commissioned before sentencing, even though the alleged assault was part of a family feud.

“The slackness on the part of the prosecution to obtain a probation officer’s report could have been cured by the evidence of [Anita Rossouw]. The prosecutor could have called [her] during sentencing proceedings or at least filed a victim impact report of the complainant,” said Lekhuleni.

After the conviction, the magistrate failed to tell Rossouw about his right to give evidence under oath or call witnesses in mitigation of sentence.

And when Rossouw was told the matter would be referred to the high court, he was not informed that he could make written representations which would be sent to the reviewing judge.

Setting aside Rossouw's conviction and sentence, Lekhuleni said: “I therefore find that not only did the magistrate commit an irregularity in this case but also that such an irregularity led to a failure of justice.”