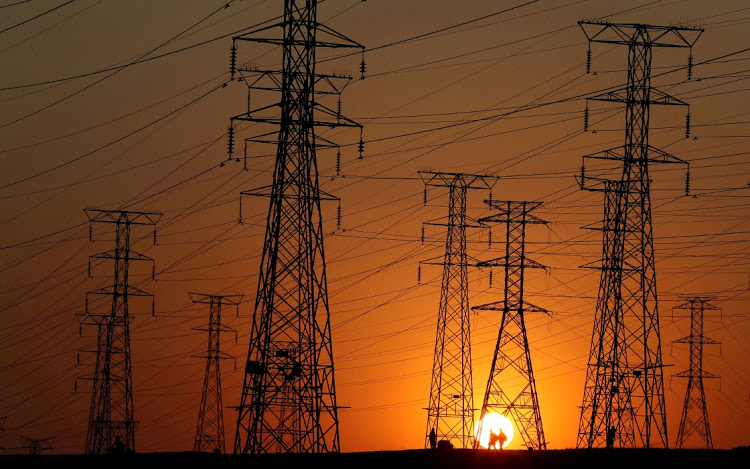 Eskom says it has interim risk mitigating process in place to reduce the risk of its operations being disputed.
Image: SIPHIWE SIBEKO

Eskom says it has put contingency plans in place to reduce any risks that could lead to a total blackout in the country. This follows a contractual dispute that the power utility had with one of its technical support service suppliers — Oracle Corporation.

On Thursday, Eskom was in court in a bid to stop the supplier from withdrawing its service but Eskom lost the case. It says it will bring an application for leave to appeal.

In a statement, Eskom said it has put measures in place to reduce the related risk of its reliance on Oracle Corporation after a contractual dispute over how much the power utility owes the service provider.

Among other services, Eskom relies on Oracle for its online vending system and it also uses some of the products from Oracle for monitoring the electricity generation at power stations.

“Oracle first claimed it had been underpaid by an amount of approximately R7.6bn, which was disputed by Eskom. Eventually, the amount claimed by Oracle was reduced to just under R400m,” Eskom said.

The power utility however said as far as it is concerned the amount due to Oracle was about R166m.

Former Eskom executive Matshela Koko has distanced himself from doing the bidding of the Gupta family through their lieutenant, Salim Essa.
News
2 weeks ago

“Eskom offered to settle the R166m and proposed a verification and court process to legally and sustainably resolve the dispute. When Oracle rejected this approach, threatening to terminate the services to Eskom, Eskom approached the high court to compel Oracle, in essence, to continue providing the technical support for the duration of the agreement until April 2022,” it added.