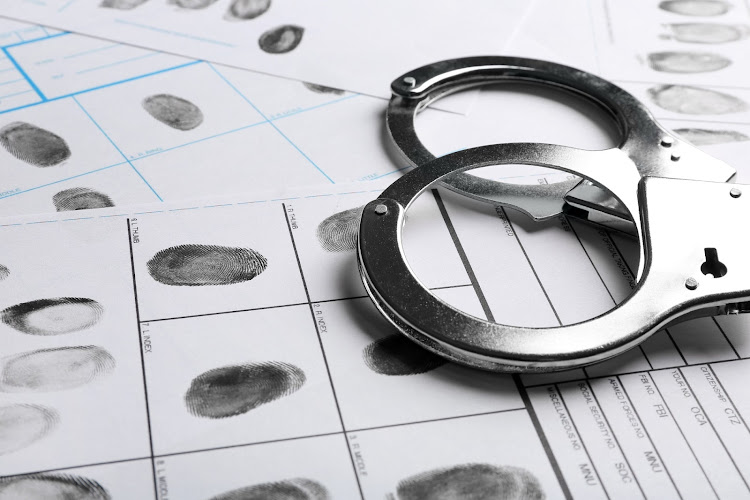 A grandfather who raped a child multiple times and offered her between R2 and R4 to keep quiet has been sentenced to life in prison.

The 65-year-old grandfather was found guilty at the Mount Fletcher Regional Court this week for the rape of his own granddaughter.

The 11-year-old was with her siblings at Lower Thokoana, Mount Fletcher area, on April 1 last year when she was called by her grandfather. He instructed her to take off her clothes and raped her several times.

She reported the incident to her grandmother.

The decomposing body of a man wanted in connection with the rape and murder of two sisters has been found hanging from a tree. Residents of ...
News
1 year ago

The grandfather was arrested on April 5 that year and granted bail. He went back and forth to court until the case was concluded this week with an order for him to serve life imprisonment.

“The sentence is the outcome of the SAPS's unwavering commitment in the fight against crimes against woman and children and hard work of the investigation officer D/Sgt Nolufefe Garane and other specialised disciplines of the SAPS together with the National Prosecuting Authority,” said police commissioner Lt Gen Liziwe Ntshinga.